David Perron scored his sixth career hat trick and added an assist as the St. Louis Blues won their home opener 7-3 over the Los Angeles Kings.

Ivan Barbashev, Jake Neighbours, Ryan O’Reilly and James Neal also scored for the Blues, who have started the season 4-0 while outscoring their opponents 22-11. St. Louis has scored five or more goals in three of their four victories.

Torey Krug earned three assists, and Brayden Schenn and Vladimir Tarasenko had two helpers each for the Blues. Goaltender Jordan Binnington made 32 saves. It marked the Blues’ first 4-0 start since 2017-18.

Alex Iafallo, Dustin Brown and Carl Grundstrom scored for the Kings, who are winless in their last four games (0-3-1). Calvin Petersen made 33 saves in defeat.


Brandon Duhaime scored his first NHL goal, Jared Spurgeon and Jon Merrill also scored, and Cam Talbot made 21 saves for the Wild, who are 4-0 for the first time since the 2008-09 season.

Rickard Rakell scored two goals, Troy Terry also scored, Hampus Lindholm and Ryan Getzlaf had two assists each, and John Gibson made 32 saves for the Ducks, who went 1-2-1 on their four-game trip.

Vincent Trocheck scored his first two goals as Carolina remained unblemished, winning its fourth game of the season at the expense of host Columbus.

Trocheck also had an assist, while Jordan Staal provided a goal and an assist, Jesper Fast and Sebastian Aho also scored, and Andrei Svechnikov supplied two assists. Frederik Andersen ended up with 27 saves.

Boone Jenner scored for the Blue Jackets, who’ve struggled on the offensive end since posting eight goals in the season opener. They have a total of five goals in regulation across their past five games. Goalie Joonas Korpisalo made 28 saves for Columbus.

Related News:
Amid pandemic and protest, Olympics return to a changed China

Paul Stastny had two goals, Pierre-Luc Dubois and Kyle Connor each added one with an assist and host Winnipeg defeated Nashville.

Nick Cousins had a goal with two assists, Thomas Novak recorded three assists while Colton Sissons, Roman Josi and Philip Tomasino also scored for the Predators, who have dropped four of five.

Barclay Goodrow scored the tiebreaking goal with 2:03 remaining in the third period and New York pulled off an unlikely comeback to end an unbeaten road trip with a victory over host Ottawa.


The Rangers won their fourth straight to cap a four-game trip that featured close wins in Montreal, Toronto and Nashville. They also improved to 4-0-1 in their past five games since a season-opening 5-1 loss in Washington on Oct. 12.

Goodrow scored his second goal as a Ranger when he went to the net and deflected a seemingly harmless wrist shot from in front of the blue line by Sammy Blais. The go-ahead goal occurred shortly after the Rangers forced Ottawa into a turnover near the boards deep in the defensive zone.

Owen Tippett and Sam Reinhart contributed one goal each for the Panthers, who have won all five games to open the season for the first time in franchise history.

Elias Lindholm completed his second career hat trick with the winning goal in overtime to lift Calgary over host Washington.

Andrew Mangiapane also scored for the Flames, who blew a 3-0 lead. In his first action of the season, Dan Vladar made 22 saves for Calgary, and Johnny Gaudreau finished with two assists, including on the game-winner, for his 500th career NHL point.

Evgeny Kuznetsov, Martin Fehervary and Alex Ovechkin each scored in the second period for the Capitals. Ilya Samsonov, who took the net after the first period, stopped 14 shots. Starting netminder Vitek Vanecek was pulled after surrendering three goals on 14 shots.

Cale Makar scored the deciding goal in the sixth round of the shootout as Colorado broke a three-game losing skid by defeating host Tampa Bay.


After Victor Hedman and Steven Stamkos netted goals for the Lightning, and Colorado’s Mikko Rantanen and Gabriel Landeskog answered, Avalanche goalie Darcy Kuemper stuffed Anthony Cirelli in the top of the sixth frame.

Makar skated in, threatened to go backhand and quickly fired the winning shot past Lightning goalie Andrei Vasilevskiy for the win.

Nico Daws made 24 saves in his NHL debut to help New Jersey to an overtime win against visiting Buffalo in Newark, N.J.

Pavel Zacha scored the game-winning goal at 3:09 of overtime after Nico Hischier had tallied early in the third period to tie the game for the Devils.

Dylan Cozens scored and Dustin Tokarski made 37 saves for the Sabres, who have lost two in a row after winning their first three games of the season.

Pittsburgh’s Mike Matheson and Evan Rodrigues each added a goal and an assist. Jason Zucker and Brian Boyle also scored while Danton Heinen and Kasperi Kapanen had two assists each for the Penguins, who played without five of their top six skaters. Penguins goaltender Tristan Jarry made 28 saves.

Jason Spezza scored for the Maple Leafs. Toronto goaltender Jack Campbell gave up five goals on 21 shots through two periods before being replaced by Michael Hutchinson, who allowed two goals on 12 shots.


Bo Horvat scored twice for the Canucks, including tying it at 12:52 of the third. Justin Dowling added an empty-netter with one minute remaining. Goaltender Thatcher Demko made 29 saves.

Mathieu Perreault had a hat trick and host Montreal collected its first victory of the season by defeating Detroit.

Perreault signed with Montreal during the offseason after scoring nine goals in 56 games for Winnipeg last season.

Ilya Sorokin stopped all 26 shots he faced for his first shutout this season as visiting New York beat Arizona.

Cal Clutterbuck scored in the first, Brock Nelson tallied in the waning seconds of the middle period, and Anthony Beauvillier collected a goal in the third for the Islanders, who are 2-2-1 through five games of a franchise-record 13-game road trip to start the season. 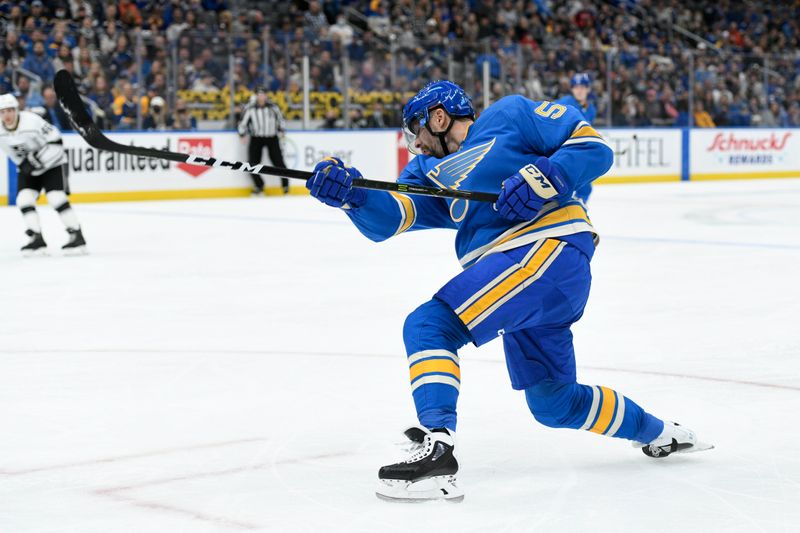