SAO PAULO – Disabled Brazilian skateboarders got together at Brazil’s first Paraskate Tour event on Saturday where, buoyed by the success of skateboarding in the Tokyo Olympics, they worked toward inclusion in the Paralympics as soon as possible.

“Paraskate won’t be in Paris (in 2024), we’re running to see if we can make it to Los Angeles (in 2028), but my hope is that Paraskate will be included in Australia in 2032,” said Eduardo Musa, president of the Brazilian Skateboarding Confederation.

His hopes are backed by the disabled skateboarders who delighted virtual spectators with a range of daring maneuvers at the Corinthians skate park in Sao Paulo.

“Skateboard is a very fantastic sport because everyone can practice in their own way, everyone has their own style,” said Vinicius Sardi, a 24-year-old skater who was one of those behind Saturday’s event, the first of three that will be held this year.

“It doesn’t matter if the guy has one leg or no legs, he’s skating – and that’s skateboarding! Skateboarding is about having a good time.”

The event was transmitted live but without spectators because of the COVID-19 pandemic, but blind skater Fernando Araujo agreed.

“Skateboarding, being on top of this board, for me it’s everything,” said Araujo. “It’s my reason for living. Being an adapted skater I forget all my problems, all the prejudices that I have to live with.”

Skateboarding is hugely popular in Brazil and the South American nation has produced some of the sport’s greatest exponents.

At the Tokyo Olympics Brazilians won three silver medals, a tally better than all bar Australia and host nation Japan. 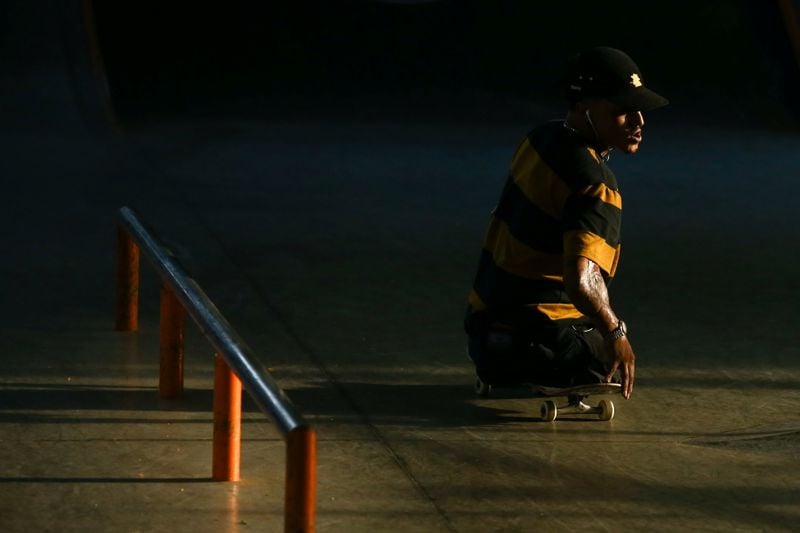 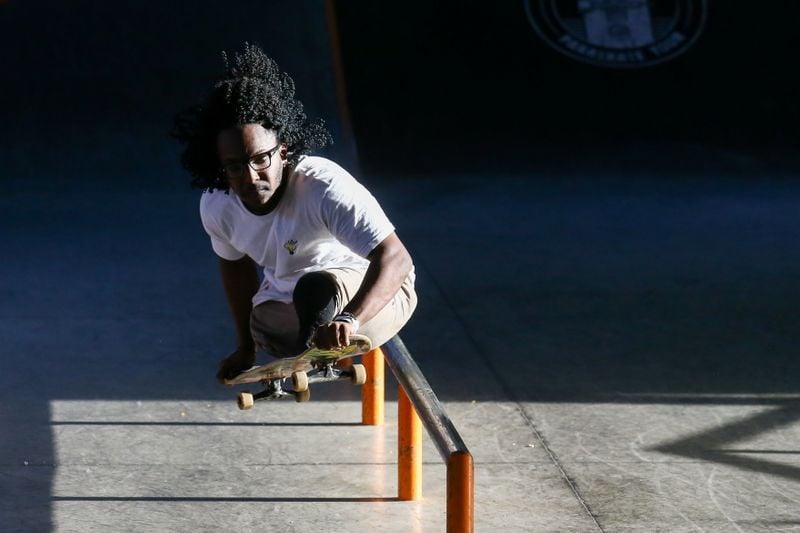 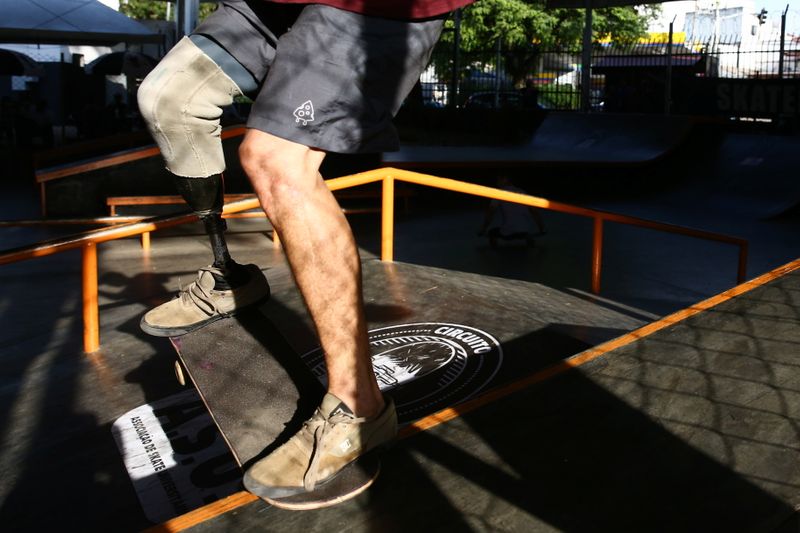 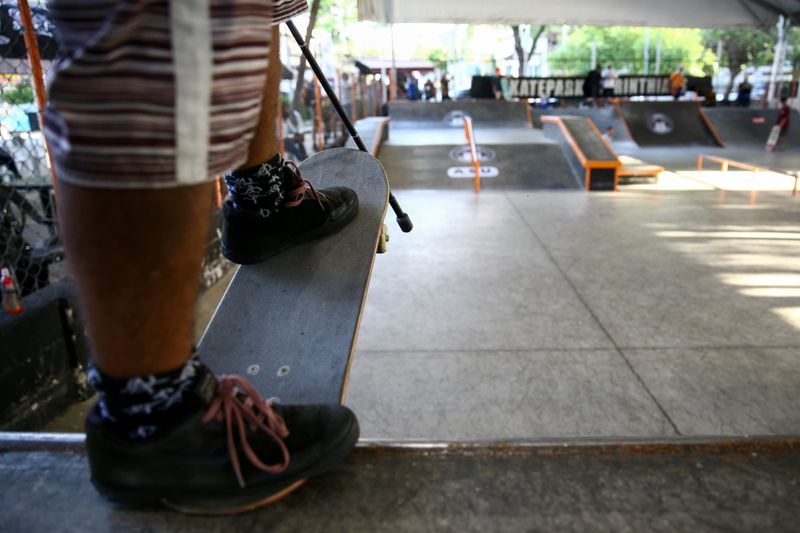