PORT-AU-PRINCE – Fuel shortages in Haiti are putting the lives of hundreds of women and children at risk as hospitals run low on supplies for electricity, United Nations children’s agency UNICEF said on Sunday.

Fuel supplies to the capital Port-au-Prince have been severely disrupted in recent weeks by a wave of kidnappings, including the abduction this month of a group of American and Canadian missionaries. Transport industry leaders say making fuel deliveries is too dangerous for drivers who are at risk of kidnapping or hijacking.

UNICEF said it negotiated a deal with a local company to provide fuel to hospitals in Port-au-Prince and Haiti’s southern peninsula, which suffered an earthquake in August, but the company reneged on the deal, citing security concerns.

“The lives of many child-bearing women and newborn babies are in danger because hospitals that should give them life-saving care cannot operate normally due lack of fuel,” said Raoul de Torcy, UNICEF Deputy Representative for Haiti, in a statement.

Many Haitian businesses and institutions rely on diesel generators to ensure electricity due to constant blackouts.

The inability to transport fuel has triggered warnings by industrial groups, including the country’s main cell phone service provider, that they may have to shutter services in the coming days.

A government spokesperson did not immediately respond to a request for comment. 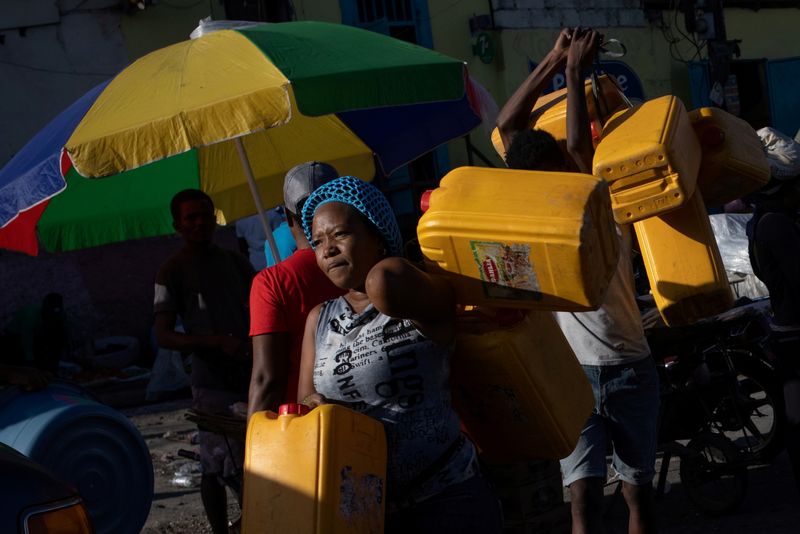 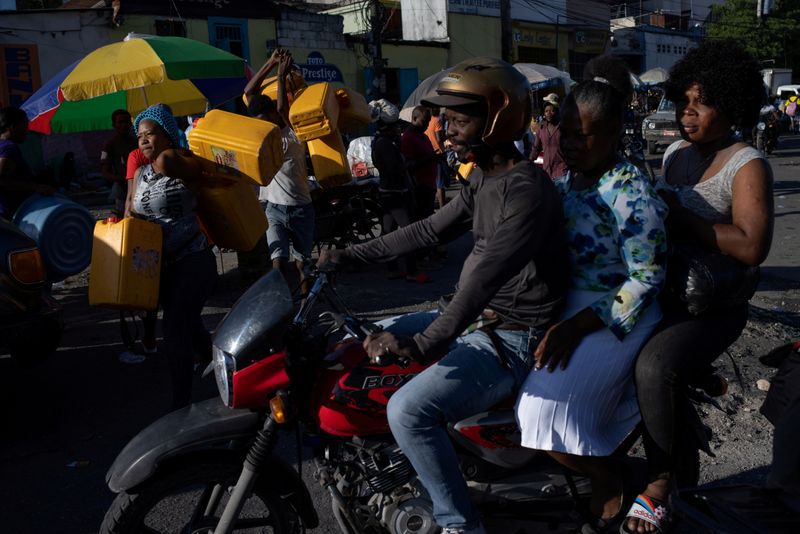