WASHINGTON – U.S. Treasury Secretary Janet Yellen refused to say on Sunday whether she supported the renomination of Jerome Powell as Federal Reserve chairman but said regulation of financial institutions has been strengthened by him and his predecessors.

Yellen said she would not discuss what advice she was giving President Joe Biden on the issue. “I would say that during his term, and during my term and (Ben) Bernanke’s term, regulation of financial institutions has been markedly strengthened,” she said on CNN’s “State of the Union.” 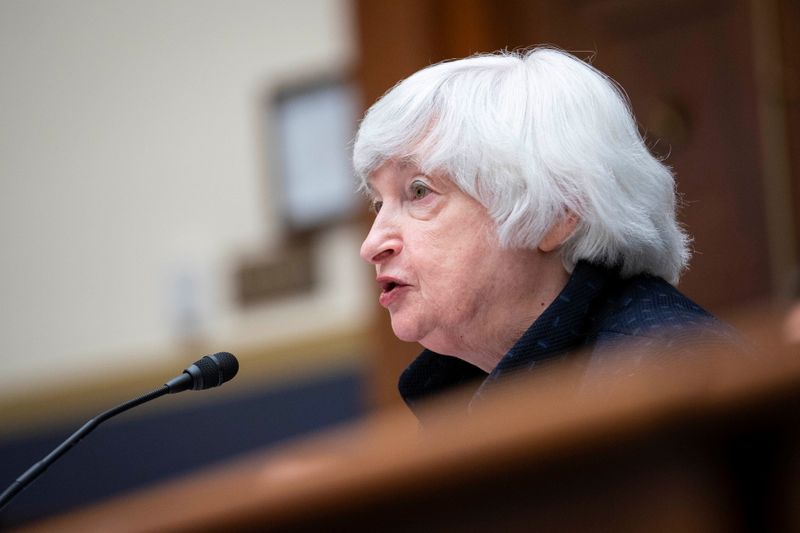