DETROIT – General Motors Co and Ford Motor Co are likely to show investors both the positive and negative financial impacts of the global semiconductor chip shortage when the U.S. automakers report third-quarter results on Wednesday.

GM and Ford have had to bring some assembly lines to a halt for lack of semiconductors, and contend with rising costs for other parts and raw materials as well as shipping. Lost production and rising supply-chain costs put pressure on profit margins.

However, GM and Ford have been able to offset that pressure thanks to strong demand for their lucrative full-size trucks and SUVs, which has allowed them to cut back on discounts and maintain strong profits.

Investors will be listening carefully to what GM and Ford’s respective CEOs, Mary Barra and Jim Farley, say about how long they can protect profits from the supply-chain storm.

Both GM and Ford have recently outlined strategies for generating more revenue from software-powered services, and argued their businesses deserve to be valued more like electric carmaker Tesla Inc.

But now and for the next several years, the Detroit automakers – like Tesla – will depend mainly on profit from selling hardware.

Last month, GM Chief Financial Officer Paul Jacobson cautioned the company’s third-quarter wholesale deliveries could be down by 200,000 vehicles because of chip shortages.


Meanwhile, the rise in the price of steel and other commodities has been unrelenting. And the disruptions in the global supply chain, whether congested ports or a shortage of materials like resin and magnesium, have continued to drive up operating costs and interrupt production schedules.

Recent warnings about supply-chain disruptions from such suppliers as Magna International, Continental, Autoliv, Aptiv Plc, Lear Corp and ABB Ltd suggest the worst of the fallout could still lie ahead.

Several auto executives, including GM President Mark Reuss, have said they see the chip situation stabilizing next year, albeit at lower-than-desired levels. However, some executives including like Daimler AG’s chief executive, Ola Kallenius, feel the impact could last well into 2023.

Wells Fargo said earlier this month it expected GM and Ford to guide investors to the lower end of their financial forecasts for the year when they report.

(Reporting by Ben Klayman in Detroit; Editing by Matthew Lewis) 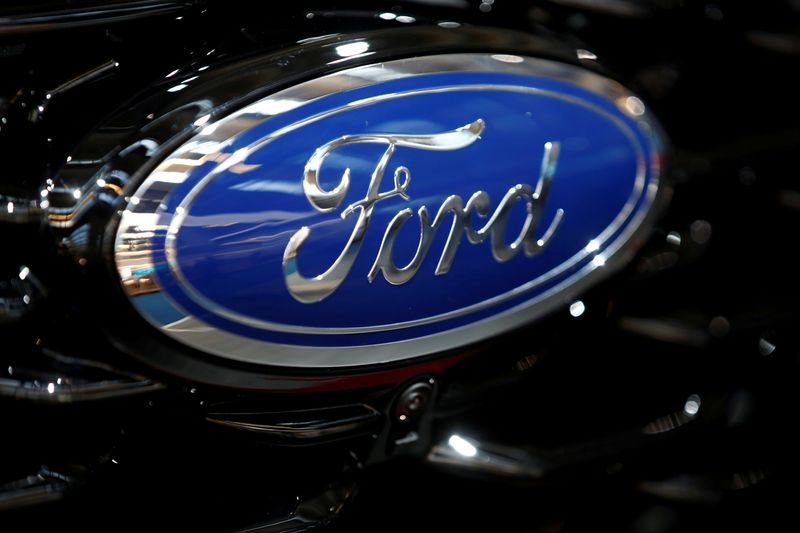