MOSCOW – U.S. tech giant Google has paid Russia more than 32 million roubles ($455,079) in fines for failing to delete content Moscow deems illegal, the company and a Russian lawmaker said after talks on Monday.

Russia last week said it would seek to fine the U.S. tech giant a percentage of its annual Russian turnover later this month for repeatedly failing to delete banned content on its search engine and YouTube, in Moscow’s strongest move yet to rein in foreign tech firms.

Vasily Piskarev, a lawmaker who heads a parliamentary commission to investigate foreign interference in Russia, on Monday said Google’s representatives had expressed a desire to engage in dialogue and the company had paid more than 32 million roubles in outstanding fines, news agencies reported.

Marco Pancini, YouTube director for interacting with state authorities in EMEA, said in a blog post that Google had paid all enforced fines on time. These stood at 32.5 million roubles for this year, communications regulator Roskomnadzor said last week.

Roskomnadzor on Monday said it has the technical capability to slow down the speed of YouTube, Interfax reported, but that administrative measures are currently sufficient.

In 2020, Google’s compliance with requests to delete content was 96.2%, Pancini said, and in the first half of this year, it removed over 489,000 videos, but Russia said too much banned content still remained available.

Piskarev said last week that this included child pornography. Russia has ordered other foreign tech firms to delete posts promoting drug abuse and dangerous pastimes, information about homemade weapons and explosives, as well as ones by groups it designates as extremist or terrorist.

Around 2,650 pieces of illegal content on Google’s internet resources remained undeleted as of the start of October, the RIA news agency cited Piskarev as saying.

“Work has been carried out, as we see, however it is still very far from ideal,” he said.

Piskarev said Pancini had cited technical difficulties for Google’s failure to remove all the banned content. 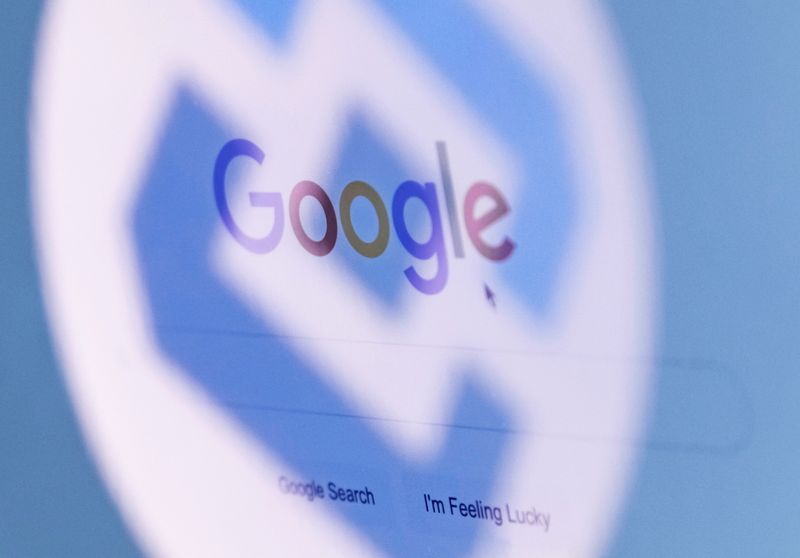