MANILA – A group of recyclers in the Philippines is trying to ease the country’s worsening plastic waste crisis by turning bottles, single-use sachets and snack food wrappers that clog rivers and spoil beaches into building materials.

The Plastic Flamingo, or “The Plaf”, as they are commonly known, collect the waste, shred it and then mould it into posts and planks called “eco-lumber” that can be used for fencing, decking or even to make disaster-relief shelters.

“(It) is 100% upcycled material, 100% made from plastic waste materials, we also include some additives and colorants and it is rot-free, maintenance-free, and splinter-free,” said Erica Reyes, The Plaf’s chief operating officer.

Having collected over 100 tonnes of plastic waste to date, the social enterprise is doing its bit to address a local problem that has global ramifications.

Approximately 80% of global ocean plastic comes from Asian rivers, and the Philippines alone contributes a third of that total, according to a 2021 report by Oxford University’s Our World in Data.

The Philippines does not have a clear strategy on tackling its plastics problem and its environment department has said it has been in contact with manufacturers to identify ways to manage waste.

COVID-19, though, has made the battle against plastic waste harder to win.

Some 300 million tonnes of plastic waste are produced annually, according to the United Nations Environment Programme, a problem that has been exacerbated by the pandemic which sparked a rush for plastic face shields, gloves, takeaway food containers and bubble wrap as online shopping surged.

“People are unaware of how to dispose of these plastics,” said Allison Tan, The Plaf’s marketing associate.

“We give that avenue that instead of putting it in landfills or oceans…you give it to recycling centres like us and we would upcycle them into better products.”

As well as tackling waste problems, the group says it is in talks with other non-government organisations to help rebuild houses destroyed by typhoons using their sustainable building materials. 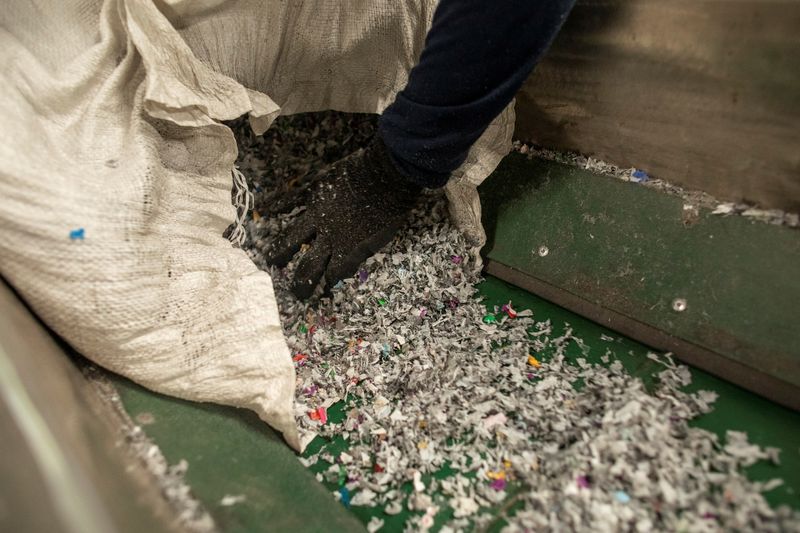 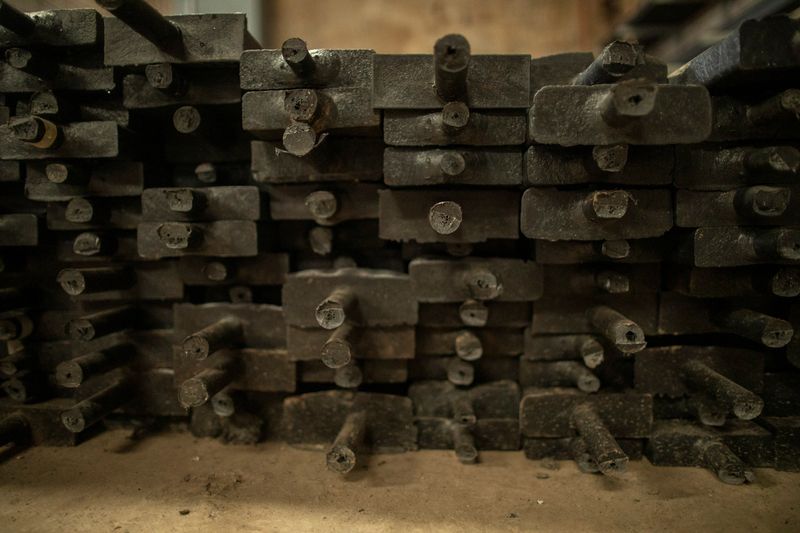 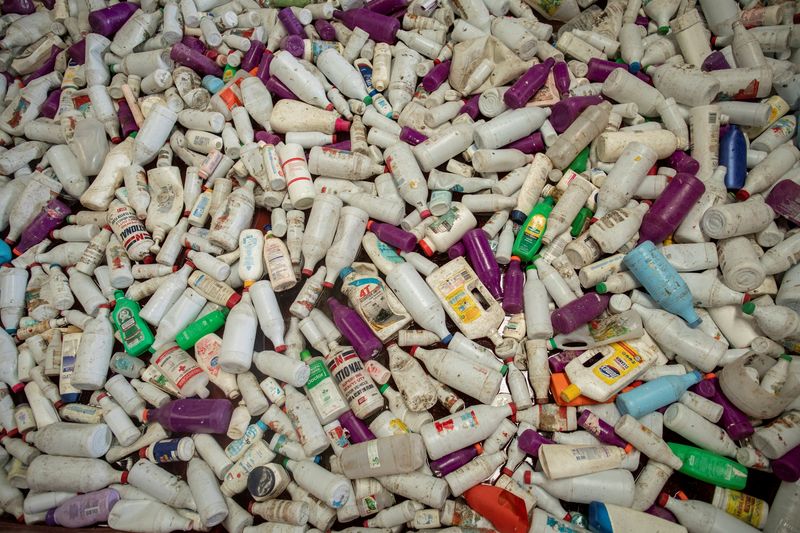 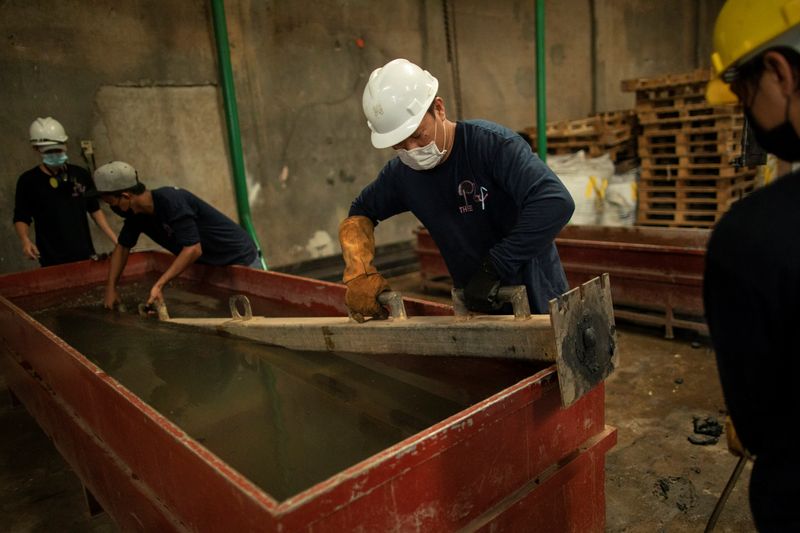 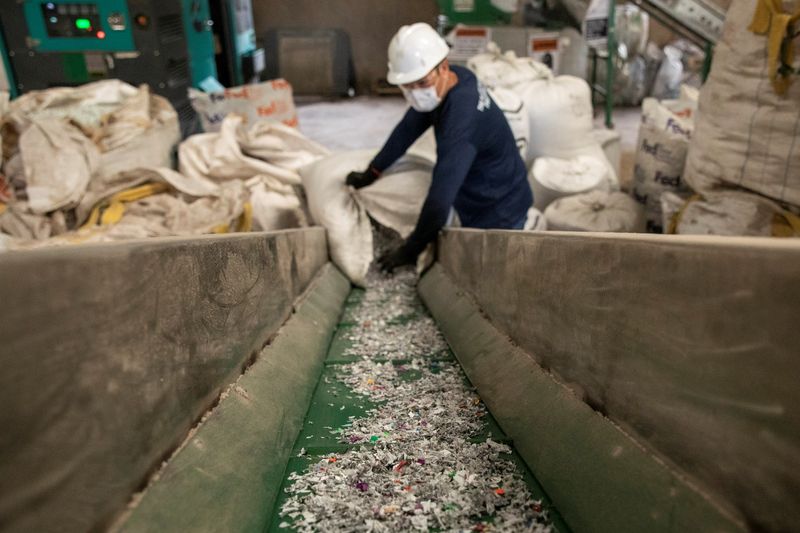