KABUL – Khushhal has been fighting for the Taliban since he was 13 but now that they have won the war against the former government, he has more time for playing cricket and supporting the Afghan national team as they begin their T20 World Cup campaign on Monday.

“We were fighting for Islam and the Koran – but we still paid attention to cricket as well,” Khushhal, 18, told Reuters at the Chaman-e-Huzoori public ground, where he was playing in one of the dozens of matches underway on Friday, a public holiday in Afghanistan.

“By the grace of Allah, victory has come,” he said, adding that he can now enjoy the game he loves so much in peace.

While the Taliban frown on many forms of public entertainment, cricket has always been an exception, a game fighters followed closely even during the war whenever the Afghan national team was playing.

The team has given many in the country reason for optimism. Players such as spin bowler Rashid Khan or big-hitting batsman Mohammad Nabi have become major stars of the Indian Premier League (IPL), the showcase of the dynamic shorter form of the game.

The team opens its campaign with a match against Scotland before taking on its larger neighbour Pakistan on Friday.

“I really love cricket… I can’t tell you,” Khushhal says, unable to hide his passion for the game even as he speaks about the Taliban’s victory.

The optimism is in stark contrast to the generally grim outlook for the country, which is in a severe economic crisis as a harsh winter approaches. But he is not the only one looking forward to the Afghan national team’s World Cup campaign.

“The match we are eagerly waiting for is Pakistan against Afghanistan,” said Farmanullah Shinwari, 24, from the eastern province of Nangarhar on the border with Pakistan. “We want Pakistan to lose.”

The enormous cricket ground in the centre of Kabul, near the Afghanistan Cricket Board offices, is in disrepair. But neither that nor biting winds have stopped the weekly matches, which have carried on through the turmoil following the Taliban’s victory in August.

Noorullah, who has travelled to Chaman-e-Huzoori ground from Laghman province outside Kabul, says he forecasts a better performance from the Afghan national team in 2021 than in the last T20 World Cup in 2016, when it failed to reach the knockout round, finishing ninth.

“They will, Allah willing, reach the semi finals or finals,” he predicted. 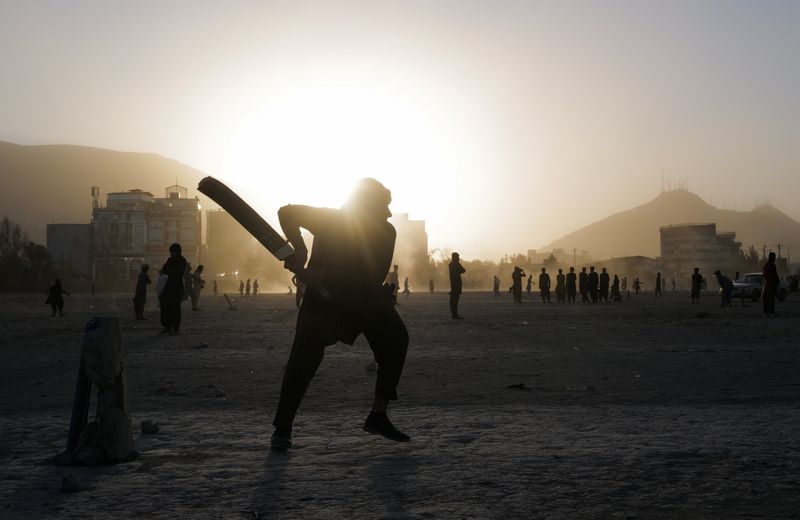 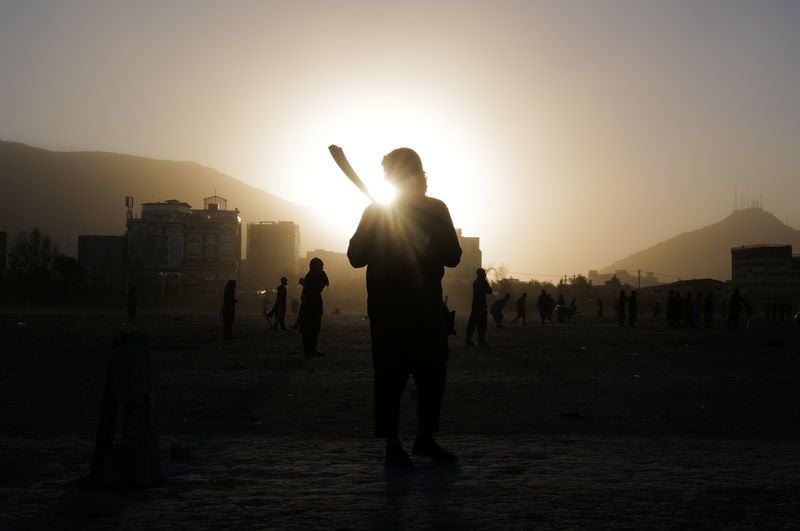 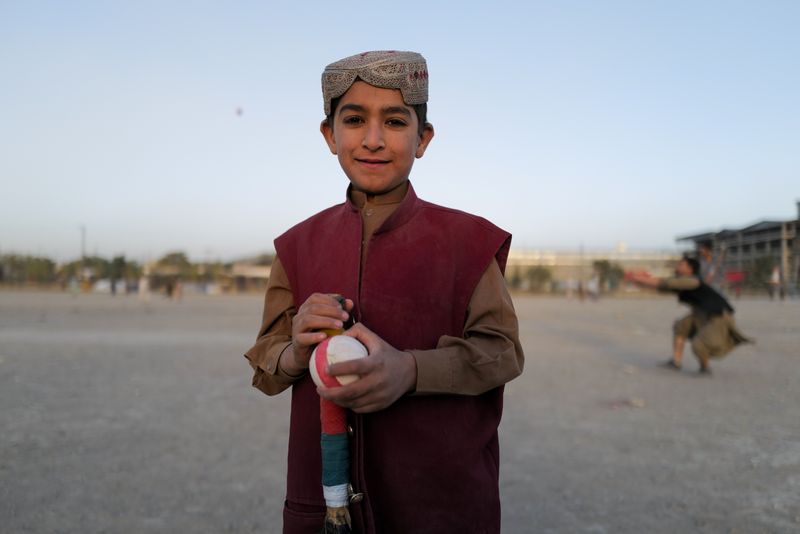 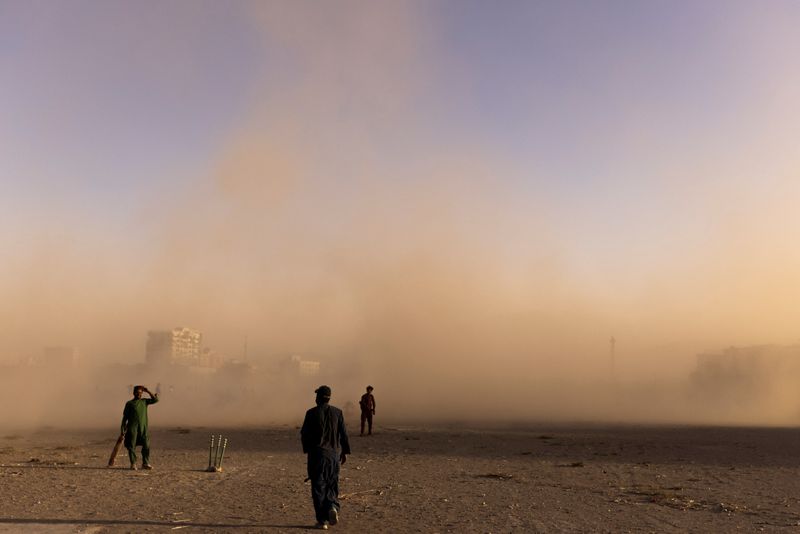 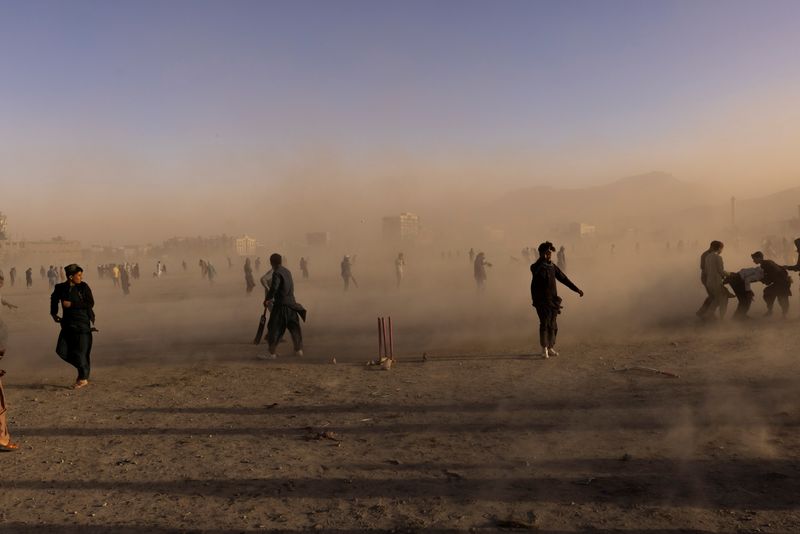