BEIRUT -Lebanese Christian politician Samir Geagea was on Monday summoned for a hearing by Army Intelligence over the fatal clashes in Beirut this month, a source close to the party said.

The Oct. 14 clashes left seven people – followers of the Lebanon’s Shiite Iran-backed Hezbollah group and its ally, the Amal Movement – dead in the worst street violence in Beirut in over a decade.

Geagea has denied allegations by both parties that gunmen loyal to his Lebanese Forces party Responding to reports he would be summoned for interrogation, Geagea, in the same interview, had said he would go “on the condition that Nasrallah is heard before me,” in reference to Hezbollah leader Sayyed Hasan Nasrallah targeted demonstrators with sniper fire, saying residents of the Christian-majority area where the violence took place acted in self defence.

The demonstrators had gathered to demand the removal of the judge investigating last year’s port blast that killed more than 200 people, Tarek Bitar.

Hezbollah, Amal and the Christian Marada Movement have accused Bitar of politicising the probe after he sought to question former ministers affiliated with the latter two parties.

Geagea’s hearing has been set for 9 a.m. on Wednesday at the Defence Ministry in Yarze, south of Beirut, where the former militia leader was imprisoned for more than 11 years after the end of Lebanon’s 1975-90 Civil War, the source told Reuters.

It was not immediately clear whether Geagea would attend or whether other politicians had been asked to appear. A security source confirmed the time of the hearing when asked by Reuters.

“All political forces (involved) should be summoned like Geagea, but it’s clear that there is a big targeting of the Lebanese Forces and its chief,” for their support of the investigation into the blast, the source said.

Responding to reports he would be summoned for a hearing, Geagea, said in an interview aired on local television last week he would go “on the condition that Nasrallah is heard before me”, in reference to Hezbollah leader Sayyed Hasan Nasrallah.

MP Sethrida Geagea, Samir Geagea’s wife, said in a statement that pressure was being exerted on the judiciary to target the Lebanese Forces. “It is illogical to summon the aggressed while the aggressor is spared even being heard,” she said.

A Lebanese judge on Monday separately charged 68 people including 18 detainees with murder and incitement to sectarian strife over the clashes.

Their political affiliations, if any, remain unclear.

Footage released after the event appeared to show at least one person being shot by a soldier. A Lebanese Army spokesperson has said the incident was being investigated by a military court as part of the wider investigation into the clashes.

Separately, Lebanon’s Supreme Judicial Council, one of the highest judicial powers in the country, met Bitar on Monday to discuss the course of the blast investigation and urged its speedy conclusion. 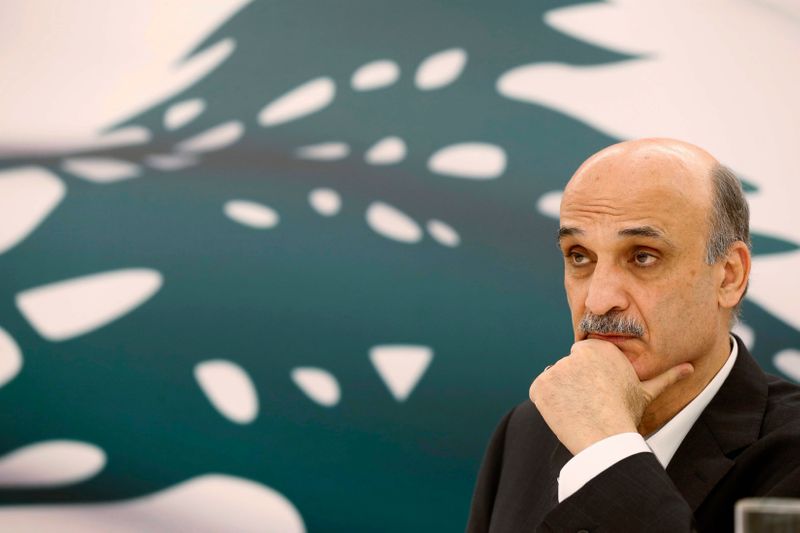 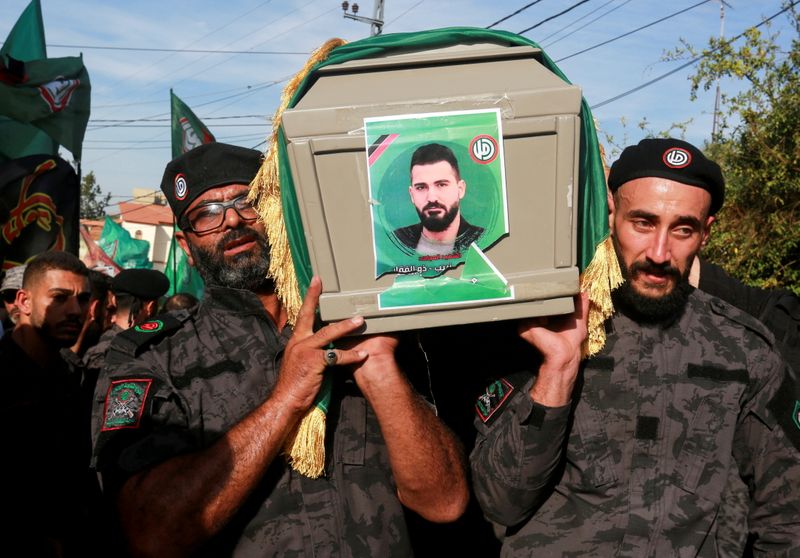