Mathew Barzal also scored for the Islanders, who have won two straight. Sorokin made 42 saves to earn his fifth career shutout. He is the first goalie in franchise history to record shutouts on back-to-back nights, with both coming on the road.

Goalie Robin Lehner stopped 24 shots for the Golden Knights, who have lost four straight — all in regulation — after a season-opening victory.

Bailey’s points, which give him 515 for his career, moves him past Bobby Nystrom into 10th place on the Islanders’ all-time list.


Brad Marchand scored 28 seconds into the game and later added his 399th career assist as Boston started strong, then held on to hand visiting San Jose its first defeat of the season.

David Pastrnak and Derek Forbort each also had a goal with an assist, while Jake DeBrusk scored and Patrice Bergeron recorded two assists as the Bruins won for the third time in four games on the young season. Linus Ullmark made 23 saves for his second victory in as many starts as the Bruins extended their winning streak against the Sharks to eight games.

San Jose’s Tomas Hertl scored to make it 4-2 with 6:41 left in regulation. Teammate Timo Meier’s tally less than two minutes later cut the Bruins’ edge to one. San Jose, which also got a goal from rookie Jasper Weatherby, would get no closer. The Sharks were trying to start 5-0-0 for the first time since 2013.

Related News:  Watch Gronkowski make million dollar catch, then be humble about it

Filip Forsberg added a goal and an assist, Tanner Jeannot also scored and Matt Duchene had three assists for the Predators. Ingram, a 24-year-old who split last season between the American Hockey League’s Chicago Wolves and Sweden, made 33 saves.

Nick Bjugstad and Nico Sturm scored for the Wild, who saw their season-opening four-game winning streak come to an end. Goalie Kaapo Kahkonen, making his first start of the season, stopped 24 of 29 shots. 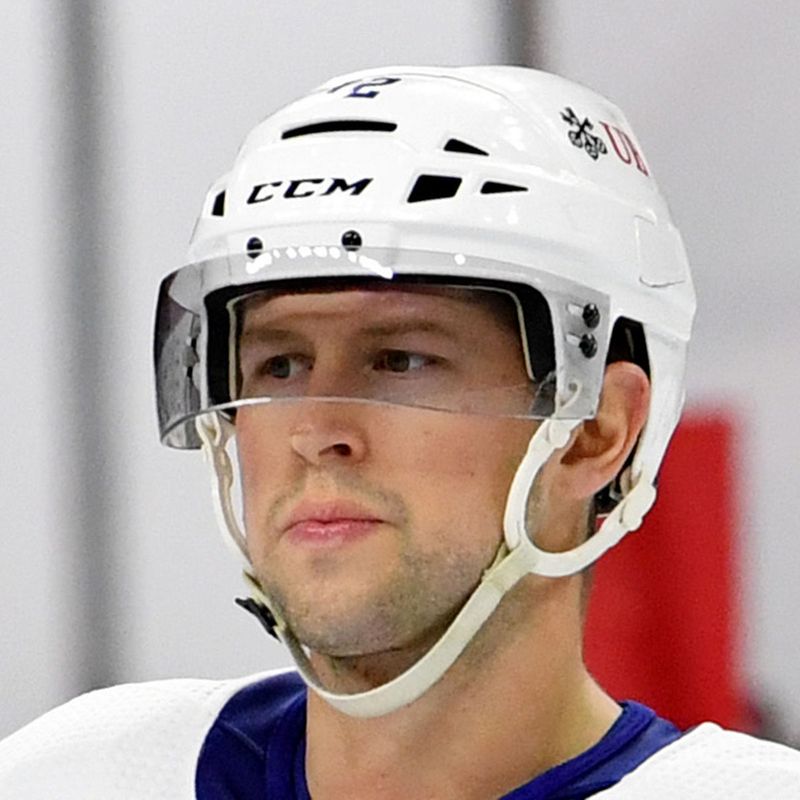