UNITED NATIONS – Recognizing Myanmar’s junta as the country’s government would not stop growing violence, the outgoing United Nations special envoy on Myanmar said on Monday, warning such a move would push the country toward instability and becoming a failed state.

“I hope that the international community will not give up,” Christine Schraner Burgener, who finishes up this weekend after more than three years in the role, told Reuters. “We should stand with the people.”

Protests and unrest have paralyzed Myanmar since the Feb. 1 coup, with the military accused of atrocities and excessive force against civilians, though the junta blames the unrest on “terrorists” allied with a shadow government.

Schraner Burgener last week said that Myanmar had spiraled into civil war, the chance to return to democracy was disappearing and the military had “no interest” in compromise or dialogue. The junta pushed back on Monday and said her comments were far from reality and reflected a U.N. bias.

The diplomat from Switzerland said a “real, honest dialogue” was needed among all parties, but for that to happen Myanmar military leader Min Aung Hlaing would first need to be replaced by “somebody who is more constructive.”

Southeast Asian leaders are set to meet this week, but without Min Aung Hlaing – a rare exclusion by the Association of Southeast Asian Nations (ASEAN) bloc, usually known for non-interference.

“No one in the region has an interest to recognize the SAC because that would mean going towards a failed state, instability, not only in Myanmar, but also in the region,” said Schraner Burgener.

The United Nations is also faced with rival claims on who will sit in Myanmar’s seat at the world body.

A decision by member states – described as “crucial” by Schraner Burgener – is due to be made by the end of the year on whether the junta or current Ambassador Kyaw Moe Tun, appointed by Aung San Suu Kyi’s ousted elected government, should represent the country in New York. 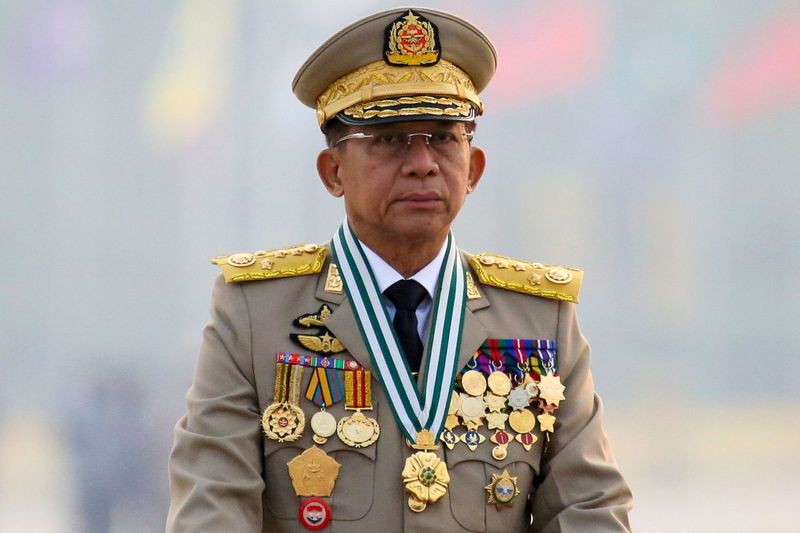 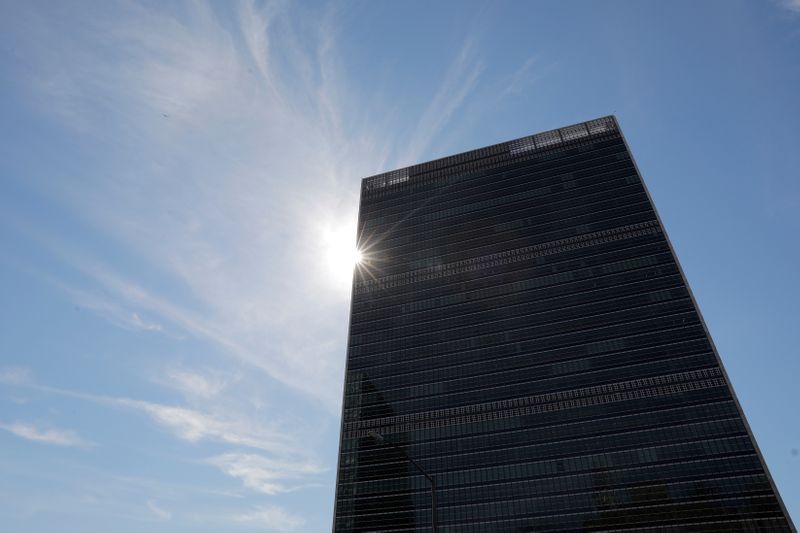