(Reuters) – Aerial remote-sensing of a large region of Mexico has revealed hundreds of ancient Mesoamerican ceremonial centers, including a large one at an important site for the ancient Olmec culture that is known for its colossal stone heads.

The remote-sensing method, called lidar, pinpointed 478 ceremonial centers in areas that were home to the ancient Olmec and Maya cultures dating to roughly 1100-400 BC, researchers said on Monday. The study was the largest such survey involving ancient Mesoamerica, covering all of the state of Tabasco, southern Veracruz and bits of Chiapas, Campeche and Oaxaca.

Lidar, short for Light Detection and Ranging, uses a pulsed laser and other data obtained while flying over a site to generate three-dimensional information about the shape of surface characteristics. It penetrates vegetation and pinpoints structures that otherwise might not be seen from the air or the ground.


A large ceremonial center was spotted at the early Olmec site called San Lorenzo, which is located in Veracruz in the lowlands near the Gulf of Mexico and was at its peak from roughly 1400-1000 BC. The Olmecs represented the oldest-known major Mesoamerican civilization and are thought to have influenced later cultures, including the Maya.

Related News:
Can We Stop An Incoming Asteroid?

It measures about 3,300 feet by 900 feet (1,000 meters by 275 meters), with 20 platforms around the edge slightly elevated above it. Its purpose remains unclear but it may have been a plaza where large numbers of people gathered for some type of ceremonies, while the platforms surrounding the plaza may have had residences, Inomata said.

The Olmec heads, each fashioned from a single basalt boulder, are among the most evocative pieces of art from ancient Mesoamerica. The naturalistic facial features are carved in such a way that experts suspect they are representations of actual ancient Olmec rulers.

Ten of the heads have been discovered at San Lorenzo. Inomata said there may be more of them undiscovered at related sites.

Many of the hundreds of ceremonial complexes identified in the study share common layouts like the one at San Lorenzo. Many appear to have been built with orientations aligned with the direction of sunrise on specific key ceremonial dates.

“These centers were probably the earliest material expressions of basic concepts of Mesoamerican calendars,” Inomata said, noting that such calendars were based on a unit of 20 days – matching the number of platforms around the San Lorenzo ceremonial center.

An even larger ceremonial center https://www.reuters.com/article/us-science-maya/oldest-and-largest-ancient-maya-structure-found-in-mexico-idUSKBN23A2EH, described by Inomata and his colleagues last year, was found at a site in the Maya region called Aguada Fenix in Tabasco near the Guatemalan border. Dating to slightly later than the one at San Lorenzo, it and others found in the study suggest that Olmecs and other peoples in the region exchanged ideas.

Related News:
Can We Stop An Incoming Asteroid?

“The advantage of lidar is that it provides a three-dimensional, birds-eye view of the landscape and modifications to it made by humans – ancient and modern – in the form of building, transportation, agricultural and water control infrastructure,” said lidar engineer and study co-author Juan Carlos Fernandez-Diaz of the University of Houston’s National Center of Airborne Laser Mapping.

“Lidar also allows us to ‘see’ the landscape and infrastructure that in many parts of the world is hidden under forest cover,” Fernandez-Diaz added.

(Reporting by Will Dunham in Washington, Editing by Rosalba O’Brien) 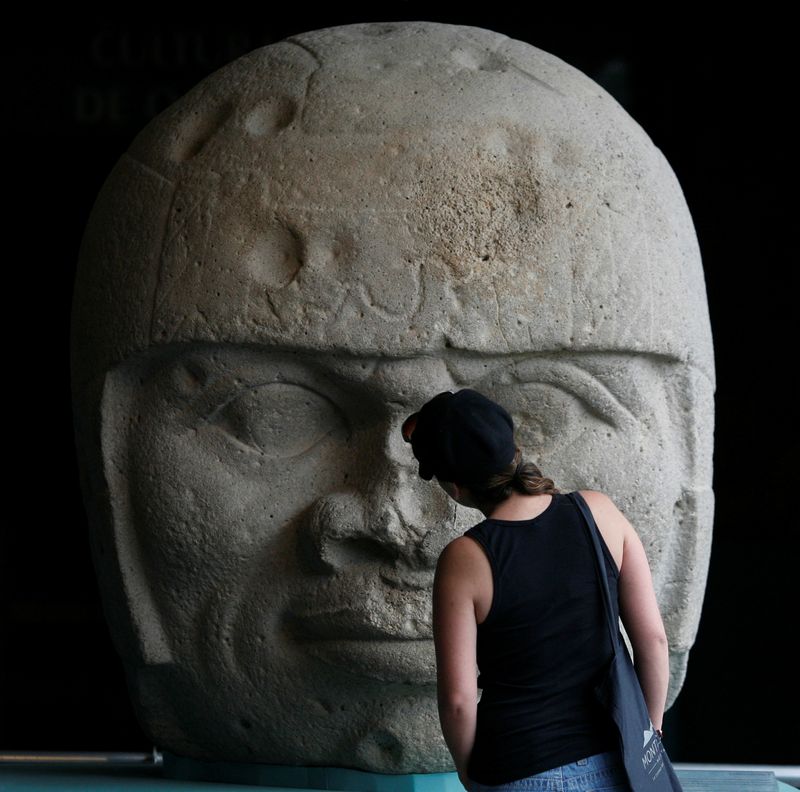 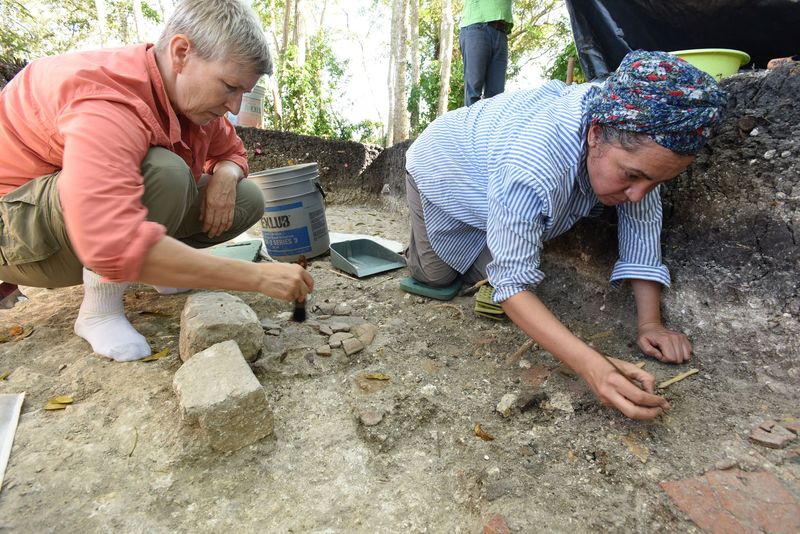 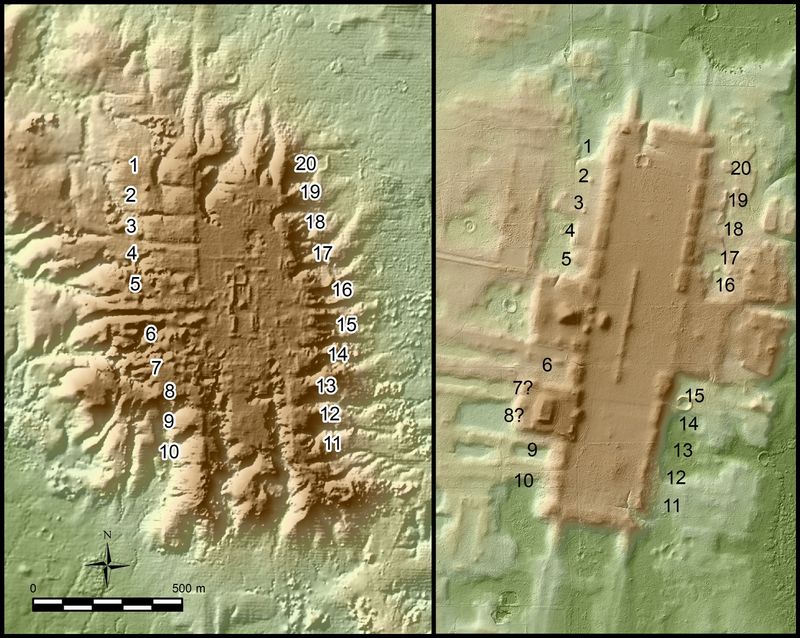 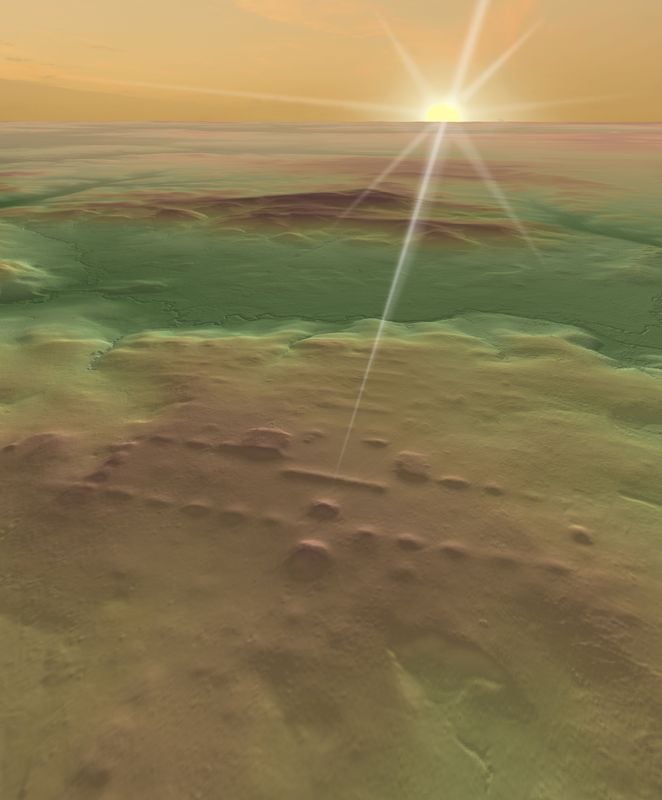 Can We Stop An Incoming Asteroid?

For baleen whales, meals are tons of fun – and lots of tons

Can We Stop An Incoming Asteroid?

For baleen whales, meals are tons of fun – and lots of tons