By Valerie Volcovici and Nichola Groom

WASHINGTON -U.S. environmental regulators are expected to base new rules for controlling methane emissions from oil and gas operations on the nation-leading policies of a state that has been tamping down on the potent greenhouse gas for seven years – Colorado.

The U.S. Environmental Protection Agency is likely to unveil the rules, which will have major repercussions for oil and gas drillers, this week, according to sources familiar with early versions of the proposed regulations.

The proposal, which will be rolled out just days before the start of the United Nations conference on global warming https://www.reuters.com/business/environment/cop26-glasgow-who-is-going-who-is-not-2021-10-15 in Glasgow, is a key pillar of the Biden administration’s broader crackdown on climate change.

While drillers from major producing states like Texas and North Dakota are bracing for a raft of new requirements, for companies in Colorado, stiffer government rules around methane emissions are business as usual.

The state has both strong environmental ambitions and a large oil and gas industry. It first put state-level methane regulations into place in 2014, and has gradually expanded those requirements in efforts to cut methane emissions from the drilling sector by more than half of 2005 levels by 2030.

“Colorado regulations are the toughest on the planet,” Dan Haley, president of the Colorado Oil and Gas Association, said, adding that the rules were crafted with industry input.

Methane https://www.reuters.com/business/environment/save-planet-focus-cutting-methane-un-climate-report-2021-08-09, a gas that leaks from oil and gas infrastructure, livestock farming and landfills, is the second-biggest cause of climate change after carbon dioxide. It has a higher heat-trapping potential than CO2 but it breaks down in the atmosphere faster, so rapid reductions of methane emissions https://www.reuters.com/business/environment/save-planet-focus-cutting-methane-un-climate-report-2021-08-09 can quickly have a large impact on slashing greenhouse gases.

The U.S. and European Union last month kicked off an effort https://www.reuters.com/business/environment/us-eu-line-up-over-20-more-countries-global-methane-pact-2021-10-11 by two dozen nations to slash methane emissions 30% over the next decade.

Current federal rules limit methane emissions from new sources, leaving existing operations unregulated in states that do not have their own standards.

Colorado’s rules require oil and gas companies to find and fix methane leaks and install technologies to limit or prevent emissions at existing operations. Since 2019, it has required semiannual leak detection, tank controls and performance standards for transmission. The rules, which also apply to low-production, or so-called marginal wells, also ban routine flaring of methane and require the installation of valves that reduce emissions.

Oil production in Colorado surged 57% between 2015 and 2019 due to the rise of horizontal drilling techniques that underpinned the U.S. shale gas boom before slipping in 2020 at the outset of the coronavirus pandemic, according to U.S. Energy Information Administration data.

Methane emissions growth lagged the production increases, climbing 9% in the 2015 to 2019 period, according to the state. In the Permian Basin, meanwhile, the nation’s largest and most productive oil field which covers portions of Texas and New Mexico, methane emissions from oil production soared by more than a quarter during that time at large facilities that report to the EPA, federal data shows.

“It’s noteworthy that Colorado emissions have remained fairly stable despite an increase in oil and natural gas production,” Colorado Department of Public Health and Environment spokesperson Andrew Bare said in an emailed statement. He added the 2019 figures do not reflect expected emissions reductions from additional policies the state has crafted since.

“Since 2014 it feels like we’ve been engaged in almost continuous rulemaking,” said Garry Kaufman, director of the CDPHE’s air pollution control division.

The state has been deploying overflights and ground-based measurements to try to refine its measurement of methane emissions.

The EPA examined a number of state programs and spoke with state regulators, including Colorado’s, as it evaluated new methane rules, according to EPA spokesperson Nick Conger.

Some Colorado drillers have embraced the opportunity to market what they bill as lower-emitting natural gas to customers eager to tout their environmental credentials.

“Being a Colorado operator has really given us a tremendous advantage relative to the rest of the United States in terms of the environmental quality of our operations,” Brian Cain, vice president of government affairs for Denver-based Extraction Oil and Gas Inc, said in an interview.

His company, which produced an average of 88,907 barrels of oil equivalent per day last year, is merging with two others to form Civitas Resources Inc and focus on lower-emission drilling in Colorado’s Denver-Julesburg Basin.

Others say the new rules have made doing business in the state untenable, particularly for smaller, less well-capitalized producers. Some have started to look elsewhere for future operations, said Trisha Fanning, who leads the Colorado Small Operator Society, representing 60 oil and gas companies.

“Some operators are no longer able to economically operate within the state,” she said. This does not bode well for small operators nationwide, Fanning added, since “we expect the federal methane rule to possibly take several aspects from Colorado.”

Industry players voiced concern that the EPA may follow Colorado’s lead and apply methane rules to small production or “marginal” wells, which environmental groups say are a significant source of methane emissions, according to sources who saw earlier versions of the proposal.

Research by EDF this year found there are 565,000 actively producing marginal U.S. well sites, which represent 5.8% of combined oil and gas production but an outsized share of emissions. For example, in the Appalachian Basin, gas wells that account for 0.2% to 0.4% of production account for 11% of federal methane emissions, according to EDF.

Kathleen Sgamma, president of the Western Energy Alliance, said federal marginal well regulations would affect 20% of current oil and gas production. “A lot of those wells would have to be shut in,” she said. 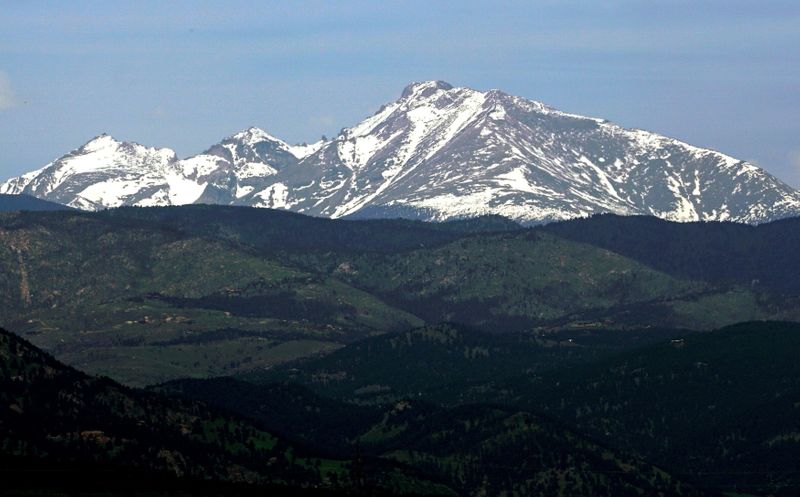 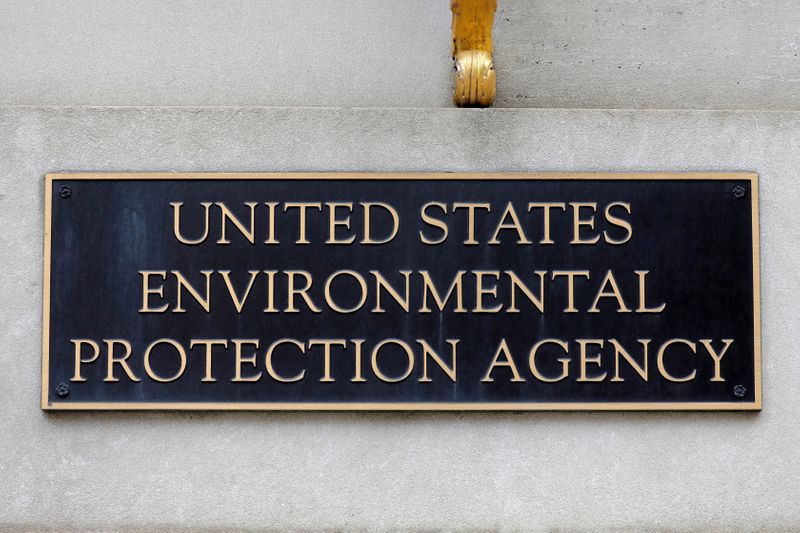