SEOUL -South Korean telecom service provider KT Corp said a widespread outage on Monday was due to a “routing error” and not a cyber attack as initially suspected.

KT earlier said it suspected a distributed denial-of-service (DDoS) attack brought down the network, and police said they were investigating.

“We initially assumed it was a DDoS (attack) due to traffic overload, but after close analysis, we determined the cause as a routing error,” KT said in a statement.

Services were restored more than an hour after the outage began, the Ministry of Science and ICT said in a statement. 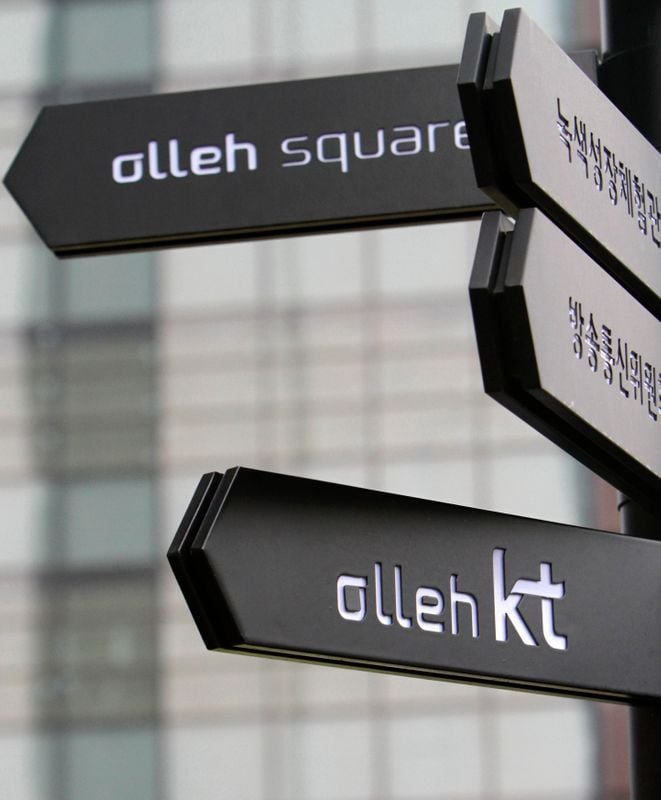