IS SOLSKJAER READY TO DROP RONALDO?

After Manchester United’s humiliating 5-0 defeat by Liverpool on Sunday, manager Ole Gunnar Solskjaer faced predictable calls for him to be removed from his position and speculation began over his possible successor.

There is no indication, so far, that United intend to pull the plug on his nearly three year spell in charge of the club but with away games at Tottenham Hotspur and Atalanta followed by the visit of Manchester City to Old Trafford, the Norwegian needs to act quickly get his team back in shape.

United’s best performances under Solskjaer, such as wins against the likes of Manchester City and Paris St Germain, have come when the team has played counter-attacking football.

The most obvious route back to some sort of respectability is to make the most of the pace they have in the wide areas with players like Marcus Rashford, Mason Greenwood and Jadon Sancho.

But it is hard to see how that style could be fully effective with 36-year-old Cristiano Ronaldo leading the line.

Ronaldo can no longer move at the pace required from a central striker in such a style and the most logical decision would be to replace him with the more mobile Edison Cavani.

The Portuguese star could be the perfect ‘impact sub’, coming on to grab late winners, but is Solskjaer ready to bench a player who was signed to such fanfare only two months ago?

When Thomas Tuchel came Stamford Bridge in January, there were fears for the future of home-grown Chelsea players who got their break under former coach Frank Lampard.

Mason Mount was dropped to the bench in Tuchel’s first game. But he quickly persuaded Tuchel of his quality and on Saturday, in his first league start in a month after an injury, he bagged a hat trick in the 7-0 demolition of Norwich City.

Other former Chelsea academy players also shone with Callum Hudson-Odoi and Reece James scoring, Trevoh Chalobah solid in defence and Ruben Loftus-Cheek coming on as a substitute to set up the final goal.

Tuchel said the mix of home-grown talent and players bought from other clubs made “things special, and it creates a certain energy and atmosphere for the spectators in the stadium.”

After impressing for England against Andorra earlier this month in a central midfield role, there have been plenty of calls for Phil Foden to move back into what many feel is his strongest position on a permanent basis.

Two goals and a man of the match display as a wide forward against Brighton & Hove Albion on Saturday in Manchester City’s rampant 4-1 win would suggest club coach Pep Guardiola is right to disagree.

Foden has played all across the frontline this season for City, to great success. No team mate has scored more than the 21-year-old’s 20 strikes in all competitions since the start of last season, as he continues to excel in his new role.

“I’ enjoying it (the new position),” Foden told the BBC. “I can drop deep and get the ball and pick the passes off. It’s a new role for me and I can say I’m really enjoying it.”

Everton may have several key players out injured but Rafa Benitez will be worried about how his system fell apart when they were 2-1 up in the 78th minute and lost 5-2 to a Watford side that ran riot at Goodison Park in the closing stages.

Conceding two set-piece goals is one concern but the acres of space Watford’s attacking players found in Everton’s half was a damning indictment of their poor defensive shape as Josh King grabbed a hat-trick against his former club.

Everton were guilty of pouring too many players forward and losing possession while Watford did well on the counter-attack, finding their team mates with ease as they clicked for the first time under new boss Claudio Ranieri.

“We conceded four goals in a few minutes and normally you cannot do this in the Premier League,” Benitez said. 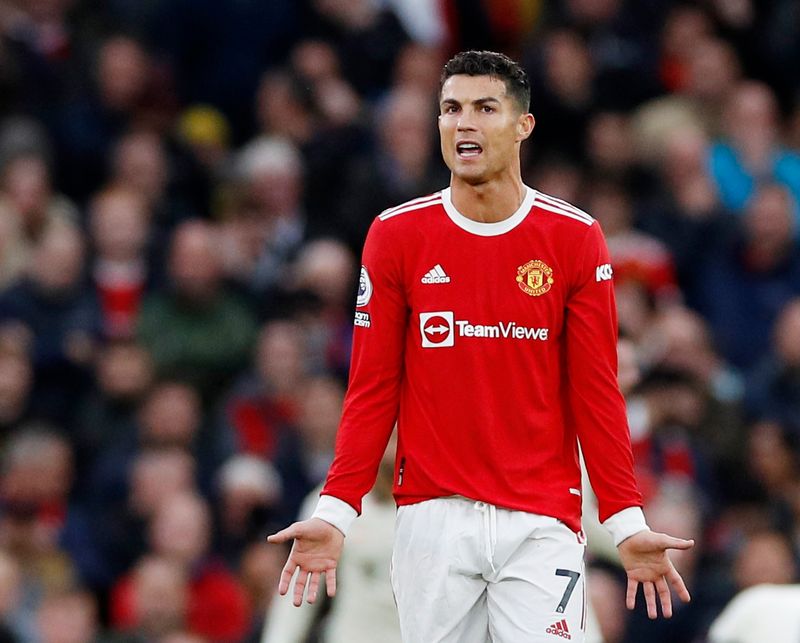