– Talking points from the weekend’s Serie A matches.

Even by Zlatan Ibrahimovic’s standards, Saturday’s 4-2 victory for AC Milan at an embattled nine-man Bologna was an eventful occasion.

With his side cruising 2-0 up, against 10 men at the time, Ibrahimovic decided to spice things up, scoring an own goal to give Bologna hope, before the home side got themselves level, moments later.

Bologna then had captain Roberto Soriano sent off to make Milan’s task easier, with Stefano Pioli’s men getting the job done – the final and best goal of the match scored by the Swedish striker.

On his first Serie A start of the season after recovering from injury, Ibrahimovic became the fourth oldest scorer in the division’s history at 40 years and 20 days old. The record-holder remains Alessandro Costacurta, who was 41 years and 25 days old when he converted a penalty in Milan’s 3-2 home defeat by Udinese in 2007.

DYBALA STEPS UP IN HOUR OF NEED

Having made their worst start to a Serie A season in 60 years, Juventus have turned things around under Massimiliano Allegri, but the manner of the goal that stretched their unbeaten run to nine in all competitions was rather fortunate.

The awarding of a 89th minute penalty for Juve, in a match where they offered little attacking threat, was debatable to say the least.

Denzel Dumfries challenged Juve’s Alex Sandro right on the edge of the penalty area. There were no appeals for a foul, and the referee did not give the decision and played on. It is only when the ball went out of play that VAR asked the referee to have another look, much to Inter’s fury.

Paulo Dybala showed nerves of steal, nonetheless, to snatch a point in a 1-1 draw from the spot in the 89th minute.

The Argentine has seen his time in Turin blighted by injuries and inconsistent form. Now back fit, it is time to kick on.

“I think that after so many years here, my time has come,” he told DAZN.

Referees were centre of attention in Serie A this weekend as four, high profile coaches were sent to the stands for protesting against what they felt were injustices against their sides.

Following the late awarding of Juve’s penalty, Inter’s Simone Inzaghi was the fourth Serie A coach to be sent off this weekend on Sunday night, as he followed Atalanta’s Gian Piero Gasperini, AS Roma’s Jose Mourinho and Napoli’s Luciano Spalletti.

Mourinho and Spalletti both admitted they were unsure as to why they were asked to leave the touchline, but Italy’s refereeing chief defending the strict conduct of his officials.

“I decided to make this small intervention to say that we don’t back down from any mistakes,” Gianluca Rocchi told Radio Anch’io Sport. “I’m absolutely satisfied.

“It was an excellent day for us.” 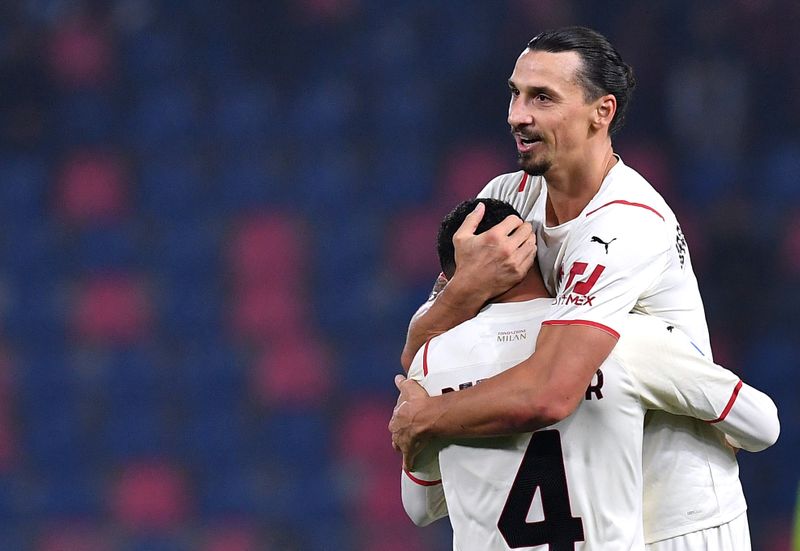