– Andy Murray secured his first win over a top 10 player in 14 months on Monday after the former world number one beat Hubert Hurkacz 6-4 6-7(6) 6-3 at the Vienna Open.

Murray had lost to the world number 10 in Cincinnati and Metz earlier this year but got the better of the Pole at the third attempt, emerging with the first-round victory after a gruelling contest lasting two hours and 41 minutes.

It was the 34-year-old’s first top 10 win since the three-time Grand Slam champion beat Alexander Zverev in Cincinnati in August 2020.

“It was a good match that could have gone either way,” said Murray, who had hip surgeries in 2018 and 2019 and is currently ranked 156th.

“I was disappointed to drop serve in the opening game of the third, but thankfully I was able to get the break back in the next game and from there I probably deserved to get over the line. It was a good win in tough circumstances.”

Murray will face 18-year-old Carlos Alcaraz of Spain in the second round. 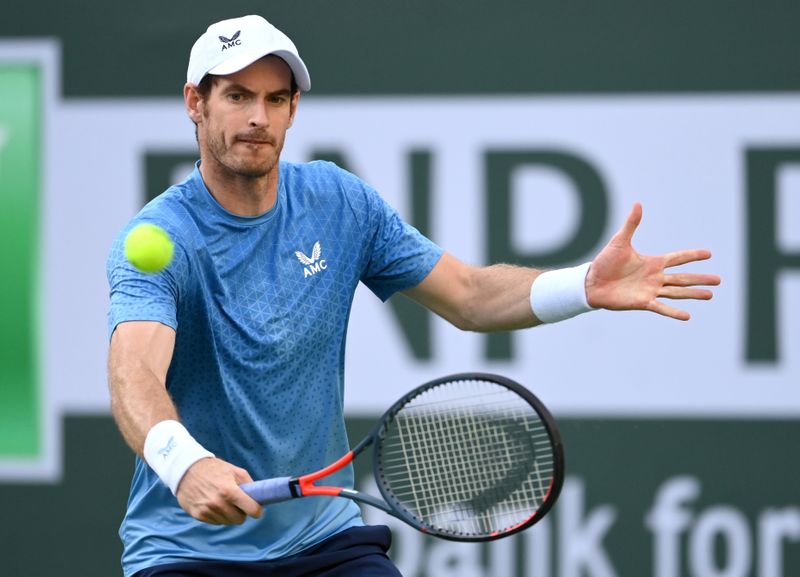