PARIS – The French Foreign Ministry said on Monday it had not received any official notification from Turkey that it planned to expel the French Ambassador.

On Saturday, Turkish President Tayyip Erdogan told his foreign ministry to expel the ambassadors of the United States and nine other Western countries – including France – for demanding the release of philanthropist Osman Kavala. 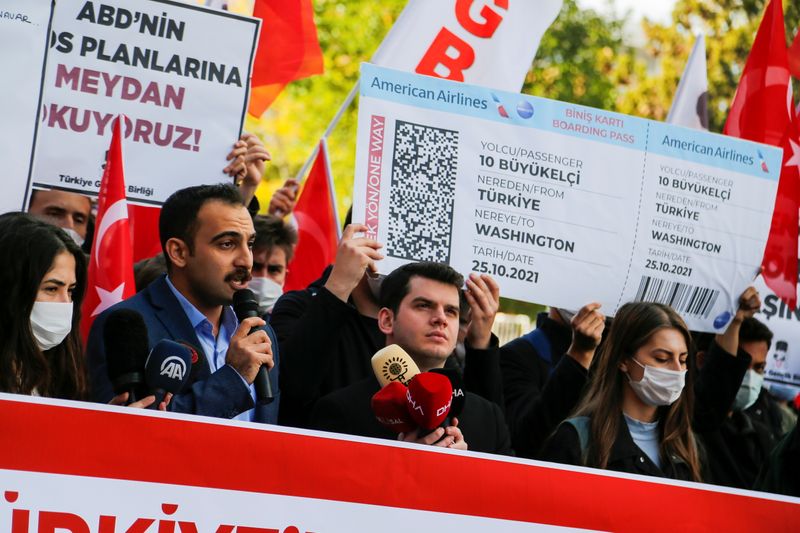