A review during the first 200 days of the Biden administration showed the need for a champion to head economic policy initiatives to advance racial equity, a Treasury official said.

Bowdler will work to set up an external advisory committee at Treasury that taps the expertise of academics, researchers, community activists and advocates. She also will work with communities to identify and mitigate barriers hindering access to Treasury benefits and opportunities, the official said.

As part of Yellen’s commitment to bolstering the diversity of Treasury’s career staff, the department will also announce the appointment of Ventris Gibson as deputy director of the U.S. Mint, Adeyemo said.

A longtime federal career executive and U.S. Navy veteran, Gibson will assume the role of acting director, the first Black person to head that agency, the official said.

Adeyemo noted that 40% of Treasury’s political appointees – and 50% of those in executive leadership roles – identified as people of color, but “much more work” needed to be done in diversifying the broader career staff.

Treasury has a workforce of more than 95,000 employees in all 50 states and around the world. No data was immediately available on the percentage of people of color on staff overall staff.

Adeyemo said the department was working to step up recruitment among groups representing veterans, people with disabilities and other minorities.

Bowdler, former economic policy director at UnidosUS, a Latino rights group formerly known as the National Council of La Raza, had worked at JP Morgan Chase since 2013 and most recently served as president of the JP Morgan Chase Foundation. 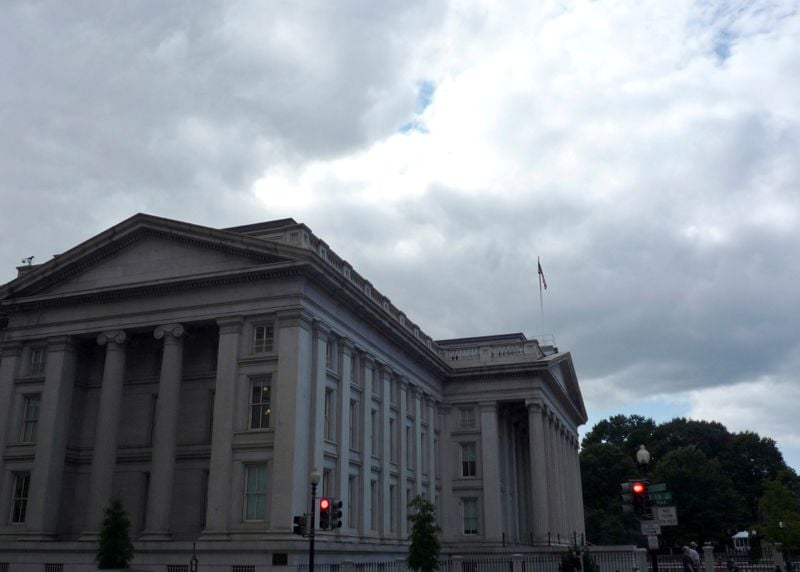