-Britain’s competition regulator opened an investigation into Motorola Solutions’ mobile radio communications service used by police and fire department among other emergency services, over concerns the country was overpaying for it.

The watchdog said on Monday that an independent group would investigate the sector and suggest possible solutions after expressing concerns that the market “might not be working well” and leading to more expensive services.

UK Competition and Markets Authority (CMA) in July began consultation on concerns around Motorola’s role as the owner of the network and as a key supplier in the roll out of the planned new emergency services network (ESN).

“As the sole provider of critical mobile radio network services used by our emergency services, we’re concerned that Motorola could be cashing in on its position, leaving taxpayers to cover the cost,” CMA chief Andrea Coscelli said.

A Motorola spokesperson said the company would be working with the CMA independent group to defend its services.

“We reject the assertion that we have an incentive to delay the implementation of the ESN”, the representative said in an e-mailed statement, adding that Motorola strongly believed an investigation was “not warranted”.

The walkie-talkie maker bought Airwave network in 2016, two months after it reached agreement with the British government for providing an emergency services network.

(Reporting by Priyanshi Mandhan and Pushkala Aripaka in Bengaluru; Editing by Subhranshu Sahu and Shinjini Ganguli) 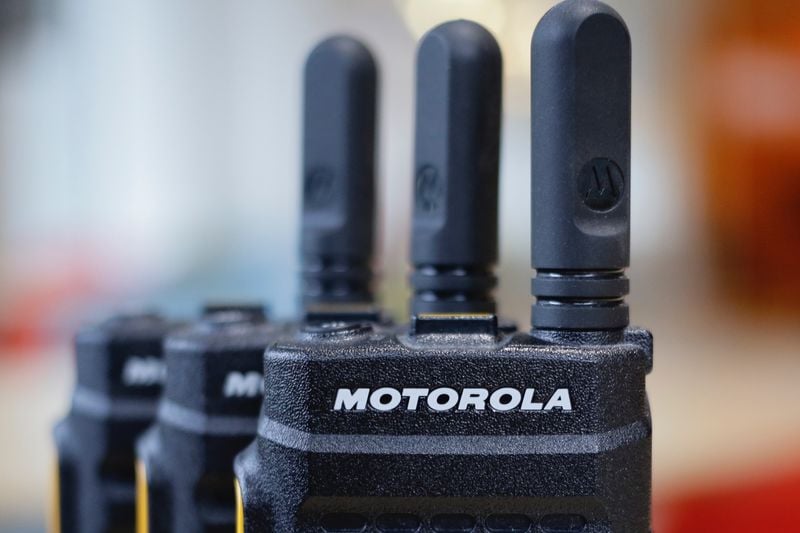