– The Beijing Marathon has been postponed indefinitely after Sunday’s race was called off amid rising COVID-19 cases in China, the BBC quoted organisers as saying.

Organisers said they were cancelling next weekend’s race “in order to prevent the risk of the epidemic spreading (and) effectively protect the health and safety of the majority of runners, staff and residents,” the BBC reported.

The marathon was set to return this year after it was suspended in 2020 due to COVID-19.

The Wuhan Marathon, which was due to be held last Sunday, was also called off with a new date yet to be determined. 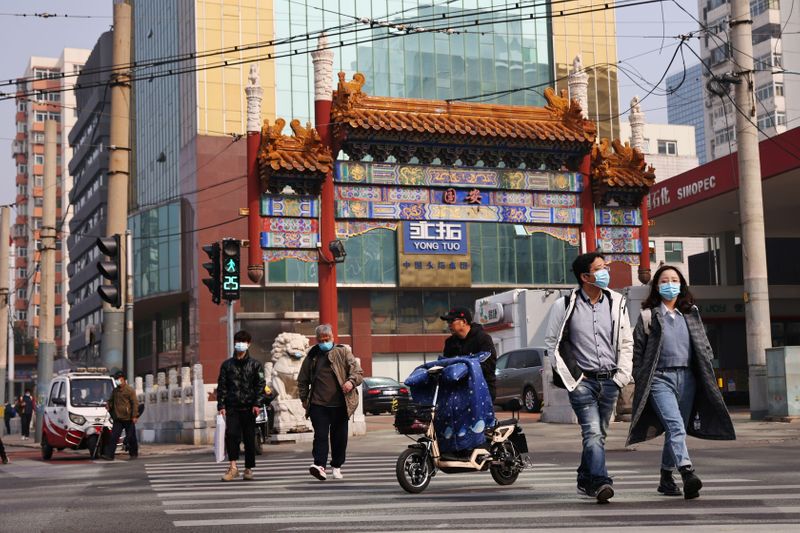