NEW YORK – The negative impact of currency fluctuations on corporate results for North American companies fell in the second quarter of this year from the previous quarter, data from treasury and financial management firm Kyriba showed on Tuesday.

The collective exchange rate hit, including on companies in the United States, Canada and Mexico, was $2.32 billion in the second quarter, compared with a $5.87 billion negative effect in the first quarter, Kyriba said in a report.

S&P 500 companies are beginning to report results on the third quarter of 2021.

Kyriba said 35 North American companies reported currency impacts in the second quarter, compared with 77 in the first quarter and 28 in the fourth quarter of 2020.

The U.S. dollar index fell 0.9% in the second quarter of this year. It gained 2% in the third quarter. 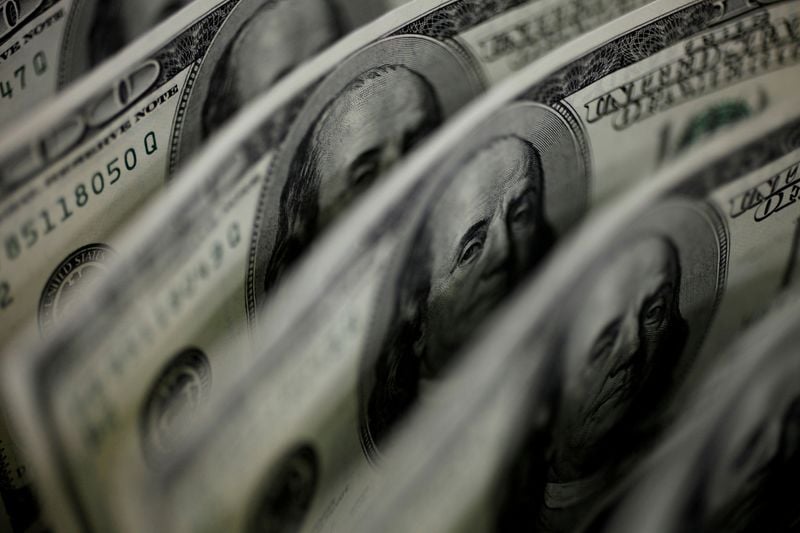