MADRID – Spanish gas grid operator Enagas said on Tuesday its nine-month net profit fell 12% to 307 million euros ($357.29 million) after a change of regulations in 2020 forced it to charge lower fees in its home market.

Profits from its foreign units, mainly Tallgrass Energy in the U.S. and Trans Adriatic Pipeline, rose 39% to 164 million euros, partly offsetting the cost of the new regulation.

Enagas reiterated its full-year net profit target of 380 million euros set early this year as it took into account the regulatory changes imposed by the government. The company’s net profit had reached 444 million euros in 2020.

The company said demand for gas in Spain rose 2.7% in the first nine months of the year compared with the same period in 2020, lifted by consumption from households and industries, even though demand from power plants fell 15%. 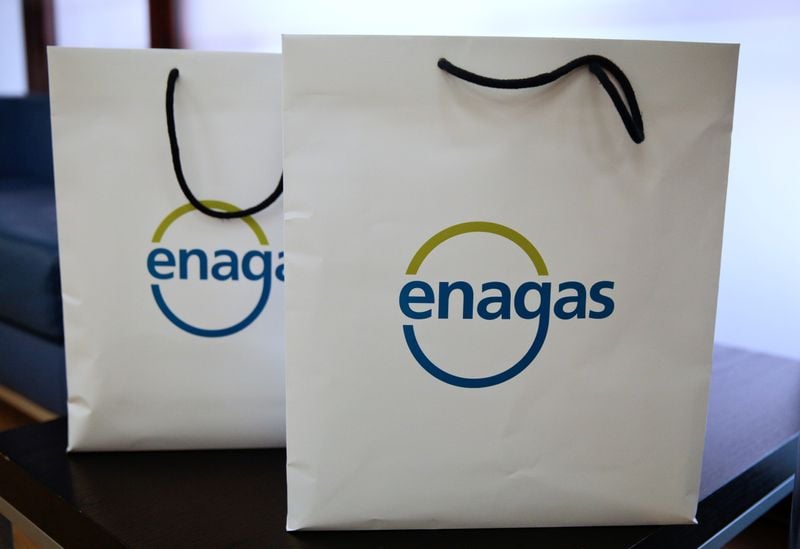