SEOUL (Reuters) -South Korea’s Hyundai Motor Co slightly missed analysts’ profit estimates as the global chip crisis drove down vehicle shipments and it said it expects it will take a long time to get back to normal chip supplies.

Hyundai, which together with affiliate Kia Corp is among the world’s top 10 automakers by sales, reported a net profit of 1.3 trillion won ($1.10 billion) for the July-September quarter.

In the same period a year earlier it posted a loss of 336 billion won when it was hit by a one-time expense related to engine quality issues and recalls.


The profit was just shy of an average analyst forecast of 1.4 trillion won compiled by Refinitiv SmartEstimate.

“Hyundai Motor expects that on-year sales growth might slow down for the rest of 2021 amid adverse business conditions caused by the unstable supply of semiconductor chips,” Hyundai Motor said in a statement.

The automaker said the global chip shortage would last until the end of this year or into next year, and it expected it would take a long time to get back to normal.

“The chip shortage will likely continue into the fourth quarter but supply conditions would partially improve in the fourth quarter compared with the third,” Hyundai Motor’s Executive Vice President Seo Gang Hyun said in a call with analysts.

Hyundai previously said its on-year sales growth might slow in the second half of 2021 due to challenging business conditions, including the unstable supply of automotive chips.

The company said it had cut this year’s capital expenditure spending by more than 10% to 8 trillion won to better respond to uncertainties, including the coronavirus pandemic.

It revised up this year’s auto-business operating margin profit to 4.5%-5.5% from a previously announced a 4%-5%, citing strong sales of its high-margin sport-utility vehicles (SUVs) and its premium Genesis cars.

“Based on Hyundai’s revision of its operating margin targets, the upcoming fourth quarter results would likely mark the most profitable quarter this year as the company seems to expect that the chip supply issues would likely improve,” said Lee Jae-il, analyst at Eugene Investment & Securities.

Hyundai had turned in its best quarterly profit in about six years in the April-June quarter thanks to its conservative supply chain management that helped it to navigate the chip shortage better than other automakers.

But the prolonged crisis forced Hyundai to suspend production in the third quarter.

This month, Hyundai’s global chief operating officer Jose Munoz said the automaker wanted to develop its own chips https://www.reuters.com/technology/hyundai-motor-says-it-wants-develop-chips-cut-reliance-chipmakers-2021-10-13 to reduce reliance on others.

Shares of Hyundai Motor were trading up 0.7% after the firm published its earnings results, compared with a 0.8% rise in the broader market KOSPI. 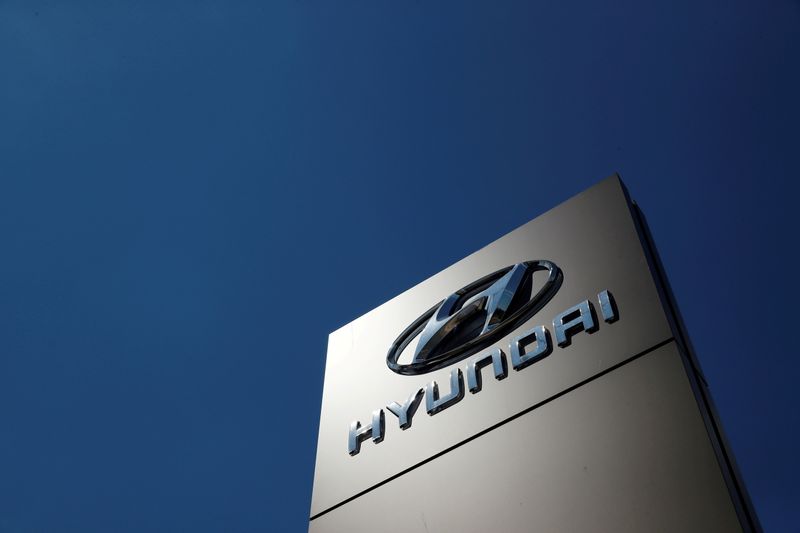