WARSAW – Poland’s November inflation projection may be crucial for the country’s central bank in deciding whether interest rates rise again this year, Eryk Lon, one of the most dovish members of the Monetary Policy Council (MPC), said.

In an unexpected move, the bank raised its benchmark interest rate in October by 40 basis points to 0.5%, acting sooner than analysts had expected to try to curb an inflation spike.

Polish inflation rose to 5.9% in September, well above the central bank’s target range of 2.5% plus or minus one percentage point.

“I do not rule out that the November projection will indicate that the period of inflation remaining above the upper limit for deviations from the inflation target will be relatively long, longer than the corresponding period presented in the July projection,” Lon wrote.

“This leads me to the conclusion that the October interest rate hike was right,” he added.

Lon said there was a good chance that at the turn of this and next year, inflationary trends will begin to fade away. This will mainly depend on the prices of raw materials, especially oil prices.

“In my opinion, we can tolerate temporarily increased inflation if it is accompanied by a good situation on the labour market. It would be worse if inflation were low, but the unemployment rate was high,” the MPC member said.

Lon also said that in the next few years the main interest rate will again at some point be at the level of 1.5%.

He reiterated that in the future it was worth considering widening the permissible band for deviations from the inflation target from 1.5-3.5% to 0.5-4.5%.

“Of course, the decision in this regard will be up to the MPC in the next term of office,” he added. 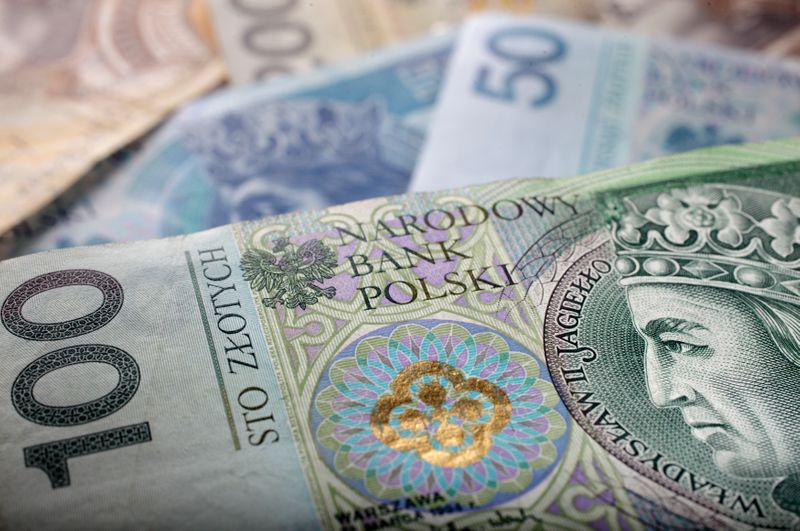