NEW YORK – The National Football League (NFL) said on Tuesday that 94.1% of its players had received the COVID-19 vaccine, a slight uptick since the regular season kicked off last month.

The league and the NFL Players Association (NFLPA) were at odds over COVID-19 protocols at the start of the season, with the NFLPA rebuffing the league’s calls for a vaccine mandate and instead advocating for daily testing.

Coaches and NFL staff are required to have the COVID-19 vaccine.

As team owners converged for in-person league meetings for the first time in nearly two years on Tuesday, NFL Chief Medical Officer Allen Sills said he was happy with the progress made since the start of the season, when roughly 93.5% of players had received the vaccine.

“We’re continuing to work with the NFL Players Association on the goal of getting 100% of players vaccinated,” he told reporters, adding that nearly 100,000 COVID-19 tests had been administered so far this season.

Asked if there was any discussion of easing up on existing COVID-19 protocols, Sills told reporters it was “an ongoing discussion” but that change was unlikely to come anytime soon.

“We’re pleased with where we are but it’s not a point where we want to take our foot off the gas pedal,” he said. 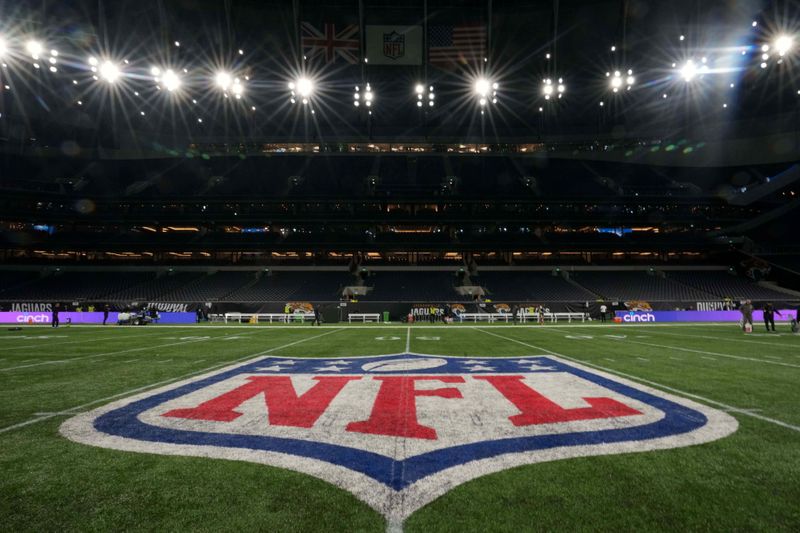