MADRID – The Spanish arm of telecoms group Orange will sit out the looming auction of television broadcasting rights for LaLiga soccer to avoid driving up prices, its chief executive said on Tuesday after the business reported mixed third-quarter results.

Orange Spain will instead negotiate with the companies that win the various rights packages to broadcast matches in the top tier of Spanish soccer from 2022 onwards, Chief Executive Jean-Francois Fallacher told reporters at an event to discuss quarterly earnings.

Fallacher said the company would be watching the tender process closely as one of two operators providing soccer in Spain, adding that scenarios include a split between several parties or rival Telefonica acquiring all of the broadcasting rights on offer.

But the operator’s FTTH (fibre to the home) operation and mobile customer base grew over the period. Its fibre coverage rose 4.5% from last year to connect almost 16 million homes.

As rising energy prices squeeze companies across Europe, Fallacher said that Orange Spain’s fully renewable supply would help to soften the financial hit, as would the power purchase agreements it had reached.

At the group level, Orange posted a 0.7% drop in third-quarter core earnings and reiterated its full-year financial targets. 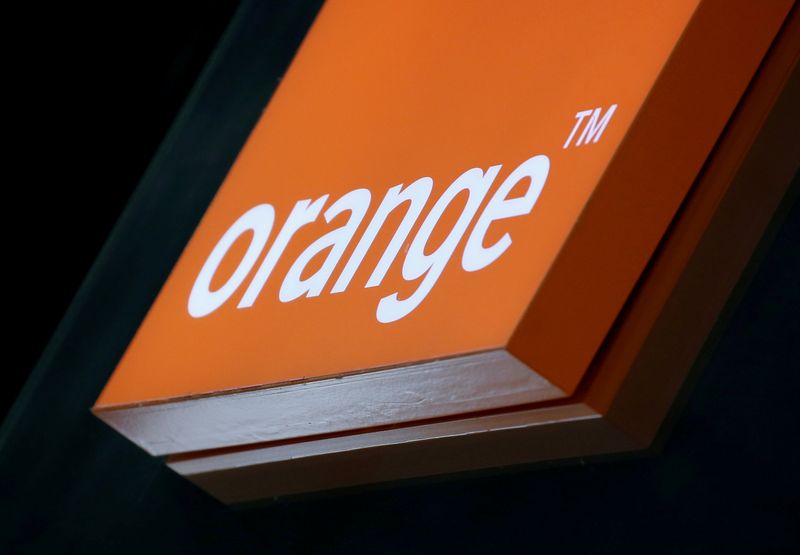