JERUSALEM – Sobbing and trying to cling to her son’s gravestone, Palestinian Jerusalemite Ola Nababteh was dragged away from Al-Yusufiyah cemetery by Israeli police as a digger truck levelled land for a new park behind her.

Palestinians say the project encroaches on a centuries-old Muslim graveyard beneath the eastern wall of Jerusalem’s Old City. Israel captured East Jerusalem including the Old City in a 1967 war and later annexed it in a move not recognised internationally.

The Israeli municipality says authorised burial sites in the cemetery will not be harmed. But the unearthing of human bones when construction for the park began this month stirred panic among families like Nababteh’s with loved ones interred at Al-Yusufiyah.

“Over my dead body – my son will not be removed from here,” Nababteh told Reuters on Tuesday, a day after Israeli police removed her from the graveyard.

Arieh King, a Jerusalem deputy mayor, said there was never any intent to move the grave and that police had evacuated Nababteh because she was too close to construction.

The remains found this month were not in an authorised gravesite and “had been buried illicitly in the ground many years ago,” he told Reuters, adding that the park would provide Palestinians with easier access to the Old City.


Sheikh Mohammad Hussein, Grand Mufti of Jerusalem, said the park, due to open in mid-2022, is an assault on the cemetery.

“The graves of human beings cannot be violated no matter the gender, nationality or religion,” he said.

Palestinians want East Jerusalem for the capital of a state they seek in the Israeli-occupied West Bank, which abuts the city, and the Gaza Strip. Israel regards Jerusalem as its eternal and indivisible capital. 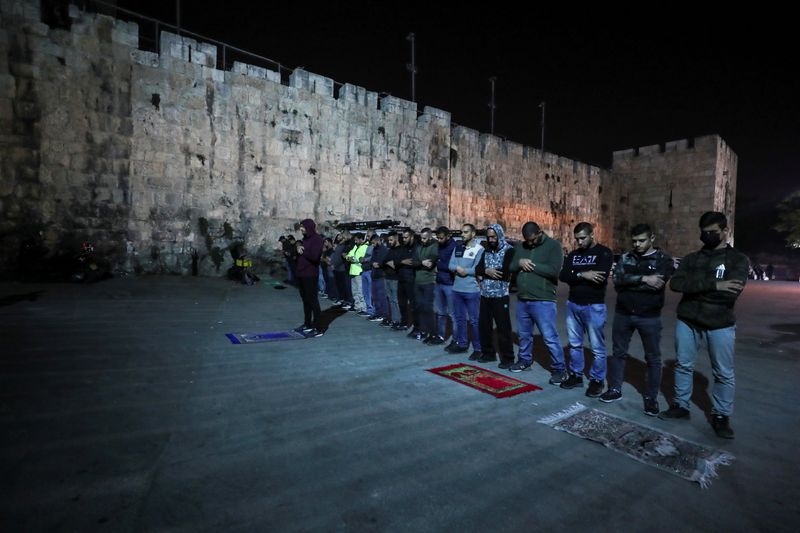 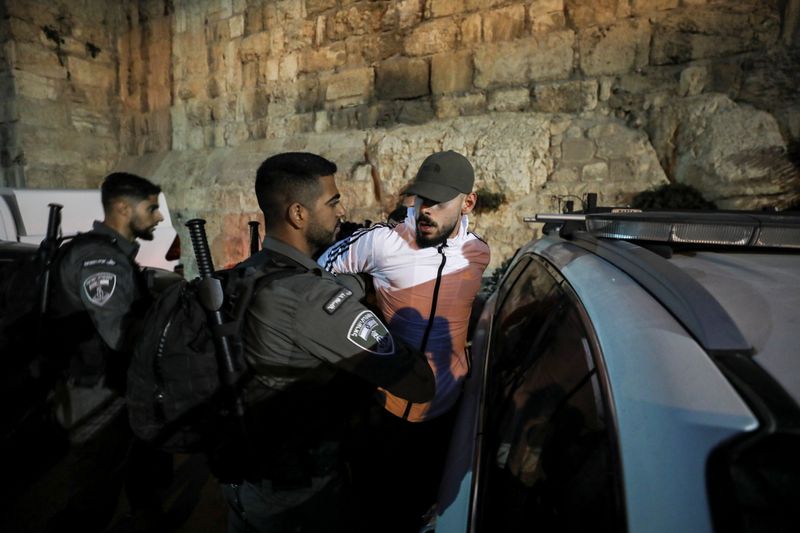