WARSAW – Polish national airline PLL LOT has filed a lawsuit against Boeing in a court in Seattle due to design flaws in 737 MAX aircraft that led to their grounding, state news agency PAP reported on Tuesday citing unnamed sources.

LOT is demanding compensation of no less than 1 billion zlotys ($252.76 million)

The lawsuit was preceded by months of settlement negotiations that did not lead to an agreement, PAP reported.

LOT spokesperson Krzysztof Moczulski confirmed to Reuters that a lawsuit has been filed but did not provide any additional information. 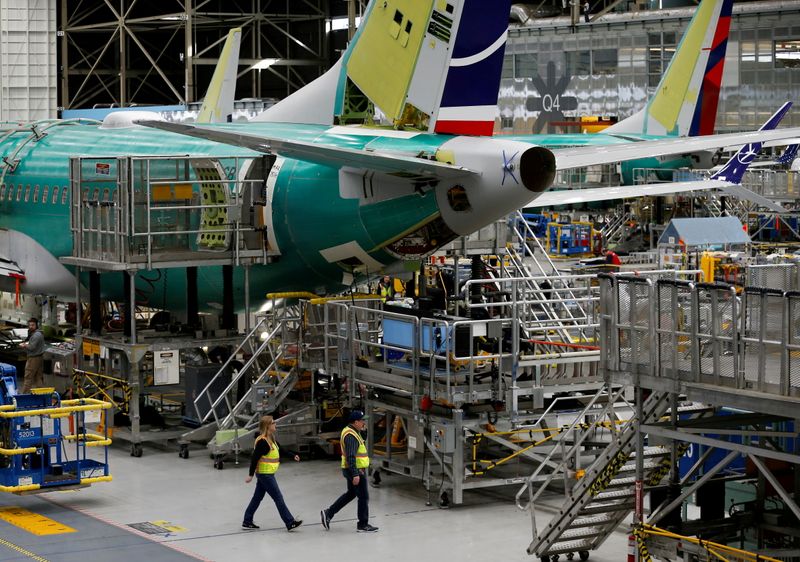