Under South Korean law, the recipient of a controlled substance deemed to have been administered illegally is liable for prosecution, as well as those who administered the drug.

Lee has kept a low public profile since his parole in August from a bribery and embezzlement conviction in January. He remains on trial accused of stock-price manipulation and accounting fraud related to the $8 billion merger of two Samsung firms in 2015. 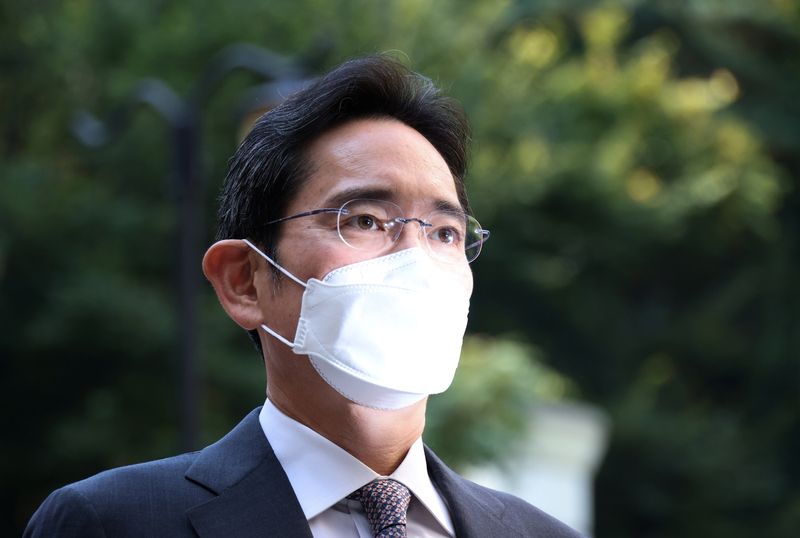 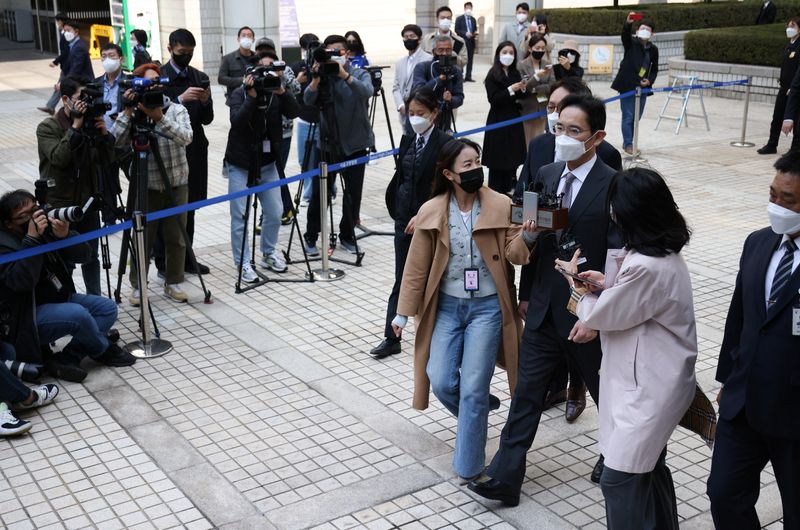 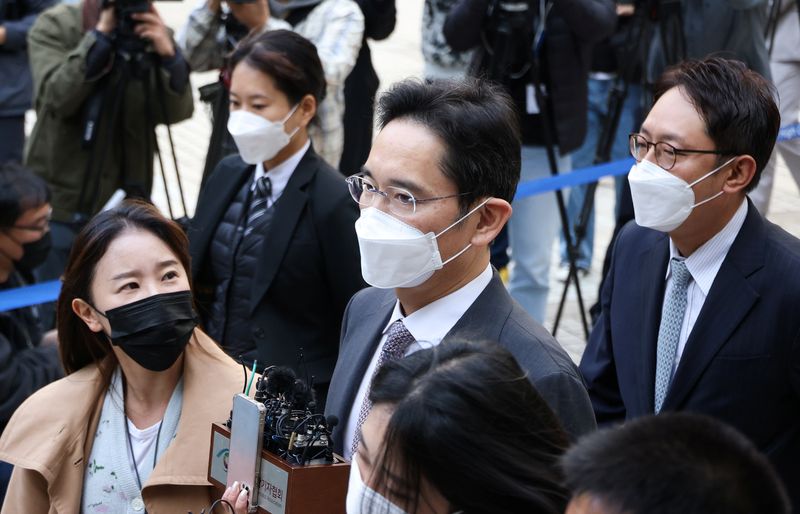 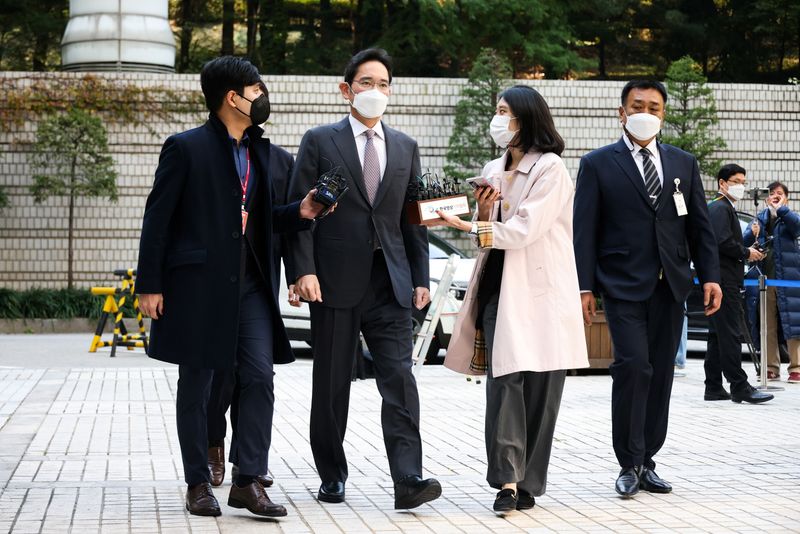