Both were confirmed by voice vote, as was Cindy Hensley McCain, an Arizona businesswoman and widow of the late Republican Senator John McCain, who will have the rank of ambassador as U.S. Representative to the U.N. Agencies for Food and Agriculture.

The Senate also confirmed by voice vote Victoria Reggie Kennedy, an attorney and gun control advocate who is the widow of the late Democratic Senator Ted Kennedy, as ambassador to Austria.

The confirmation of four ambassadors was unusual in the bitterly divided Senate, where Republicans have refused to confirm many of the Democratic president’s nominees.

Flake, who said he was out of step with the Republican Party during the era dominated by then-President Donald Trump, retired from the Senate when his term ended in 2019. He endorsed Democratic President Joe Biden when Biden ran for the White House against Trump in 2020.

McCain also endorsed Biden in 2020, saying he was a leader who reflected American values and could unite the country.

Trump had repeatedly attacked her late husband, including belittling his military service, which included years in a North Vietnamese prison camp during the Vietnam War. 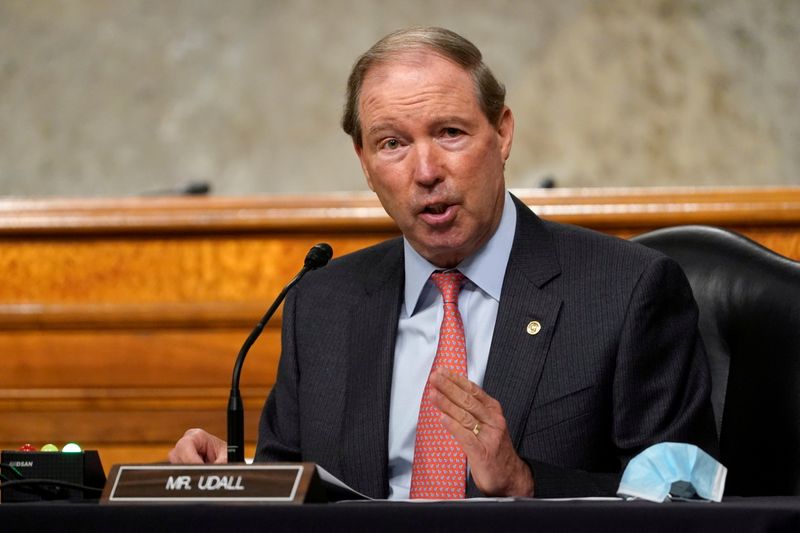 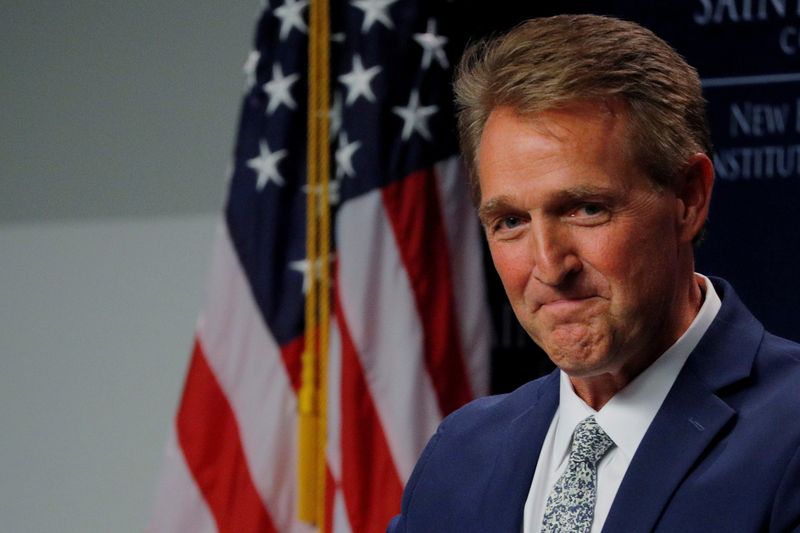