LONDON – A British lawmaker and former senior minister faces being suspended from parliament for 30 days after parliament’s standards committee found him guilty of a serious breach of rules on paid advocacy.

“The Committee found that Mr Paterson’s actions were an egregious case of paid advocacy, that he repeatedly used his privileged position to benefit two companies for whom he was a paid consultant, and that this has brought the House into disrepute,” it said in a statement, recommending Paterson be suspended for 30 sitting days.

The government should put forward a motion to debate this suspension within five sitting days, the committee said.

He also failed to declare his interest in the companies on several occasions, used his parliamentary office for business meetings and sent letters related to his business interests on House of Commons headed notepaper, it said.

The committee noted that while there was no immediate financial benefit to Randox or Lynn’s, Paterson’s approaches could have resulted in significant long term benefits and secured meetings that would not otherwise have been available.

Paterson, who says the stress of the investigation played a major role in his wife’s suicide last year, disputes the findings. He said he was raising issues of public health, including contaminated food, and this is within the rules. The committee rejected this.

“I am quite clear that I acted properly, honestly and within the rules,” he said in a statement.

A 30-day suspension would automatically trigger a recall petition which, if signed by 10% of voters in Paterson’s electoral district, would mean he has to put himself forward for re-election. 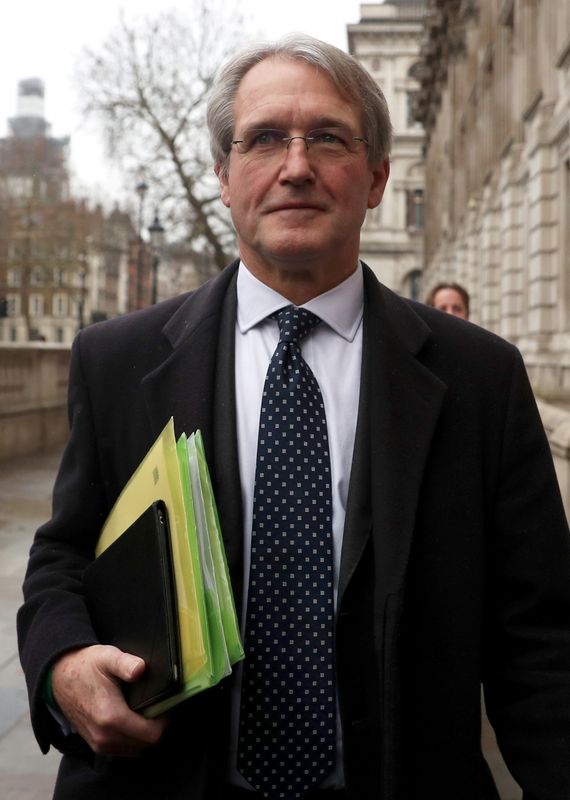