WASHINGTON -The Biden administration is looking at a full range of economic tools to respond to the military takeover in Sudan and has been in close contact with Gulf countries, White House national security adviser Jake Sullivan said on Tuesday.

Together with the governments of Britain and Norway, the United States condemned the military takeover. The countries, major donors, said they were deeply concerned about the situation and called on security forces to release those who were detained unlawfully.

Sullivan told a White House briefing the actions of the Sudanese military were “utterly unacceptable” and a “significant and alarming setback” for Sudan.

He said Washington had been in close contact with regional leaders, including in the Gulf, “to make sure that we’re closely coordinating and sending a clear message to the military in Sudan that they should … cease any violence against innocent civilians, that they should release those who have been detained, and they should get back on a democratic path.”

“We will look at the full range of economic tools available to us, in coordination and consultation with regional actors and other key countries, to make sure that we are trying to push the entire Sudanese political process back in a positive direction,” Sullivan added.

Breaking News:  Analysis-China protests highlight Xi's COVID policy dilemma - to walk it back or not 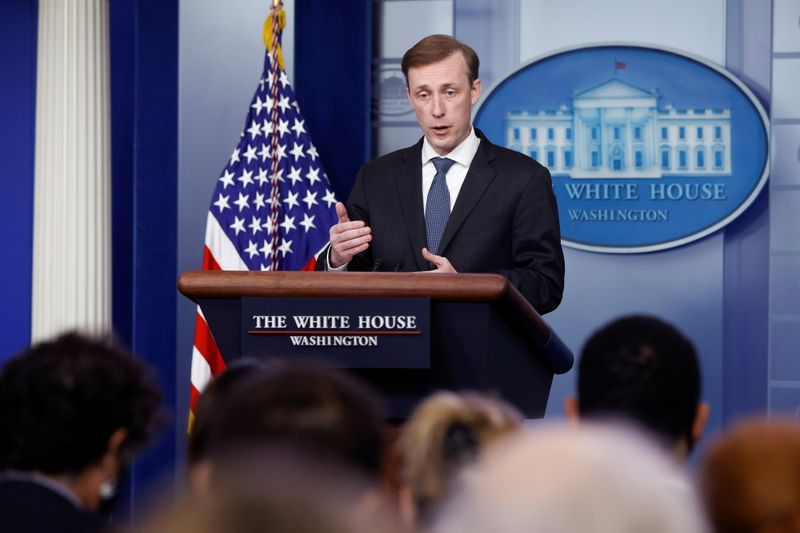