LOS ANGELES – Hollywood actor Amanda Seyfried has gone to great lengths to see her new movie “A Mouthful of Air” about postpartum depression hit the cinemas.

Based on the 2003 book of the same name by Amy Koppelman, who wrote about her own experience, the film came to fruition after Koppelman heard a woman talking on the radio about having the condition. She then reached out to Seyfried to see if they could make a film to shed light on it.

Seyfried and Koppelman managed to secure funding for the film, but when it went into production, Seyfried realized she had another obstacle to overcome.

“I had to look a lot of my own mental illness in the eye. I suffer from OCD and panic attacks,” she said. “I had to portray that on screen and that was tricky but I could do it. I felt I was safe with Amy to go there and not be suffering while I went there.”

According to a study by the U.S. Centers for Disease Control and Prevention, about one in eight women suffered depressive symptoms during the postpartum period in 2018.

After a fruitless search for a director, Koppelman took the helm of the project despite having no filming experience, because of her understanding of the condition.

Koppelman told Reuters via Zoom: “I hope that it lets women, whether they’re depressed or not depressed, feel like sometimes in playgroup, they can say ‘I’m terrified’.”

The film was picked up for distribution by Sony Pictures and will be released on Oct. 29.


Seyfried said she was lucky to have had a team of people to help her through her suffering, and wants more to be done to tackle postpartum depression.

“It’s going to help the audience understand what a woman’s going through when she has a baby, when she has postpartum depression, when there’s trauma, all the issues that people are afraid to discuss. It’s still stigmatized. Why?,” she said. 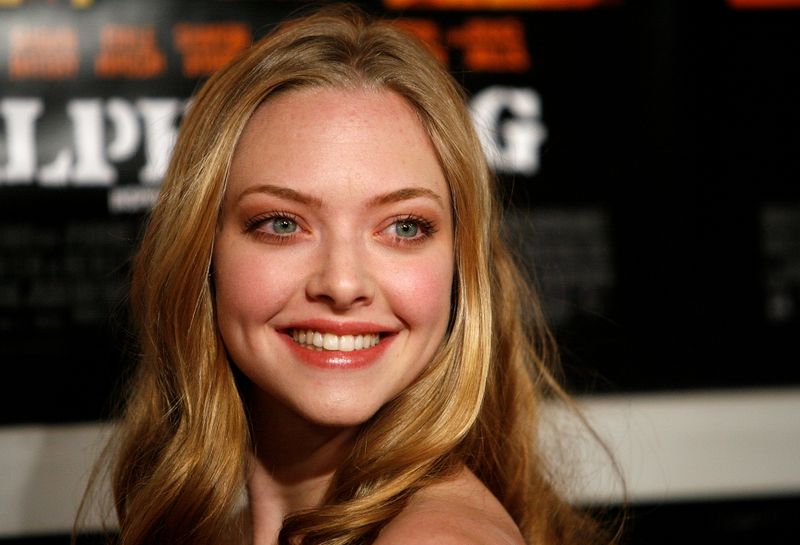 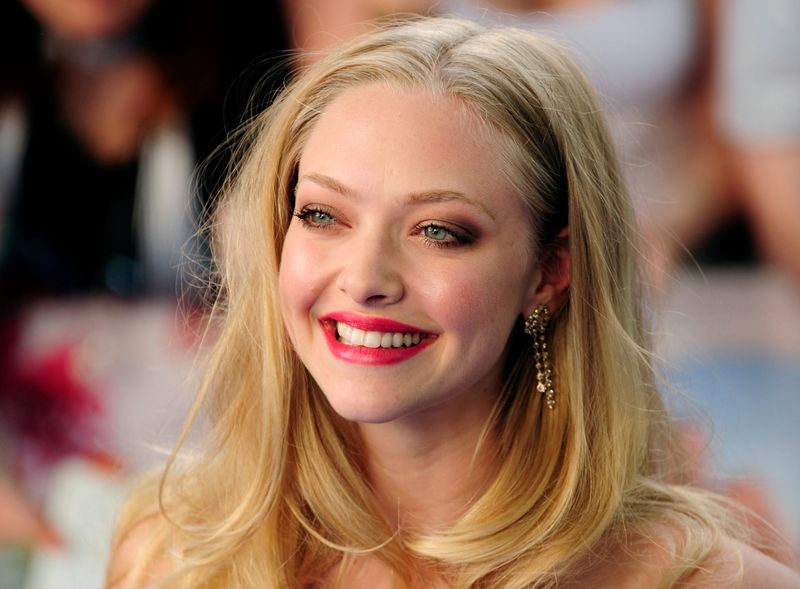