-Major League Baseball’s Cleveland Indians, which is changing its name to the Guardians, was sued for trademark infringement on Wednesday by a local roller derby team also named the Guardians.

The lawsuit was filed three months after the Indians announced it would change its name https://www.reuters.com/business/media-telecom/cleveland-baseball-team-change-name-guardians-2021-07-23 following the 2021 season in response to years of pressure from Native American groups and human rights activists that viewed the Indians name used since 1915 as racist and degrading.

“There cannot be two ‘Cleveland Guardians’ teams in Cleveland, and, to be blunt, plaintiff was here first.”

The coed roller derby team said it has used the Guardians name since 2013, and registered it with Ohio in 2017.

It wants an injunction and damages for the alleged confusion and loss of goodwill.

Indians spokesman Bart Swain said in an email that the team remains “confident in our position to become the Guardians. We believe there is no conflict between the parties and their ability to operate in their respective business areas.”

There have been occasions when teams in the same city shared names, even at the professional level.


For example, New York had baseball and football teams named the Giants from 1925 to 1957, while St. Louis had teams in those sports named the Cardinals from 1960 to 1987.

Trademark lawyers said Wednesday’s lawsuit was not frivolous but would likely be settled, with the Indians paying money to the roller derby team to use the Guardians name.

“There is no blanket rule in trademark law that two teams, even in professional sports, cannot have the same name,” said Michael Hobbs, a partner at Troutman Pepper Hamilton Sanders.

Andrew Skale, a partner at the Mintz law firm, said that for the Indians, “an advisable move would be to buy the roller derby team’s name from them.”

Talks to resolve the dispute broke down on Tuesday.

“As a nonprofit organization that loves sports and the city of Cleveland, we are saddened that the Indians have forced us into having to protect the name we have used here for years,” roller derby team owner Gary Sweatt said in a statement. 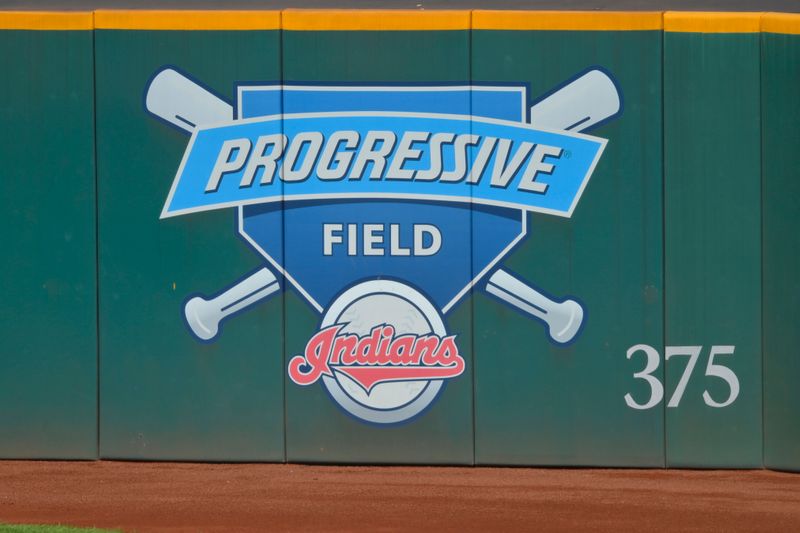