– U.S. President Joe Biden is likely to delay his departure to Europe by a few hours as he is expected to attend the House Democratic Caucus meeting on Thursday morning, CNN and NBC News reported late on Wednesday.

Biden was expected to head to Europe without an agreement on measures to combat climate change as chances dimmed that deeply divided Democrats in Congress would agree on Wednesday on a broader spending deal.

(Reporting by Kanishka Singh in Bengaluru; Editing by Sam Holmes) 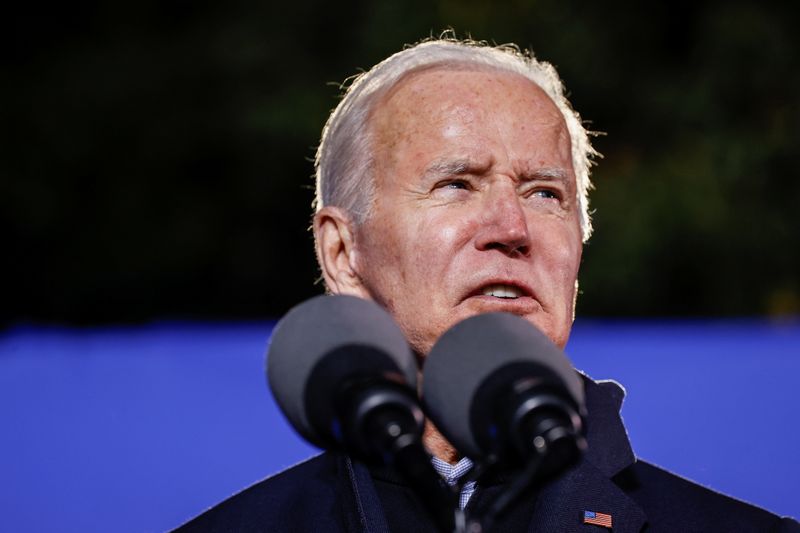