Major U.S. companies, including tech giants Microsoft Corp and Google parent Alphabet Inc, have been reporting stronger-than-expected earnings, helping to lift the S&P 500 and Dow Industrials to record closing highs this week, while the tech-heavy Nasdaq is 1% off its record peak.

But the U.S. telecoms regulator voted on Tuesday to revoke the authorization for China Telecom’s U.S. subsidiary to operate in the United States, opening up a new front in the already tense relationship between the world’s two biggest economies and exacerbating investor concerns about supply chains.

“This is obviously one of the most intense reporting weeks for tech stocks, and companies that have been real darlings are still reporting significant numbers,” said Tom Plumb, portfolio manager at the Plumb Balanced Fund.

“There’s been a dichotomy between those companies that have reacted proactively to supply chain issues compared with those that were waiting for a thaw in the U.S. relationship with the Chinese government.”

On Wall Street, the Nasdaq was unchanged on Wednesday, while the Dow and the S&P 500 closed lower, dragged down by cyclical sectors including financial, healthcare, energy and industrials.

The U.S. dollar lost value against major currencies on Wednesday after the Bank of Canada started off a series of awaited central bank policy comments with a hawkish tone.

The moves broke a calm that had settled over the currency markets this week and took the U.S. dollar index down 0.101% to 93.858.

Prices of safe-haven gold rose in seesaw trading, buoyed by a fall in U.S. bond yields and a softer dollar, although strong risk appetite in equity markets kept bullion’s gains in check. 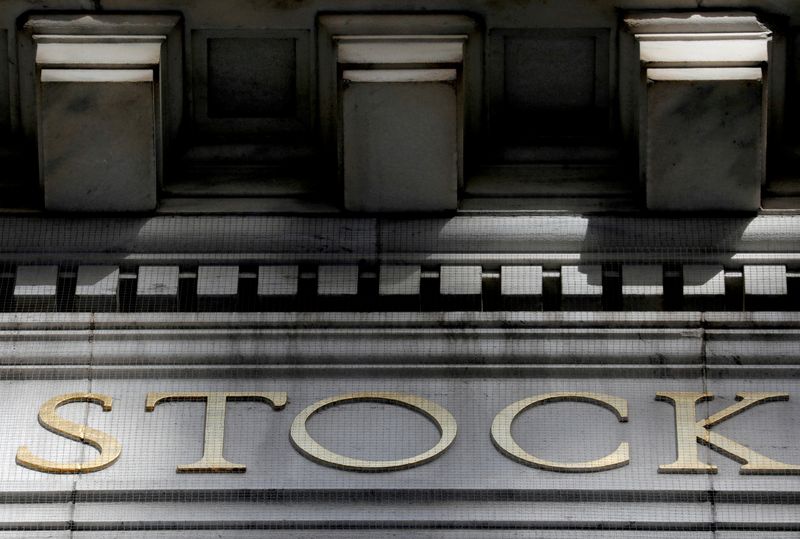