BERLIN (Reuters) – German automobile manufacturers are currently not able to build hundreds of thousands of cars due to a lack of semiconductors and other electronic components, Economy Minister Peter Altmaier said on Wednesday.

Presenting the government’s revised growth outlook, Altmaier said the government was ready to support the construction of local chip factories with several billion euros and that he was hopefull that the state subsidies would mobilize even higher investments by companies. 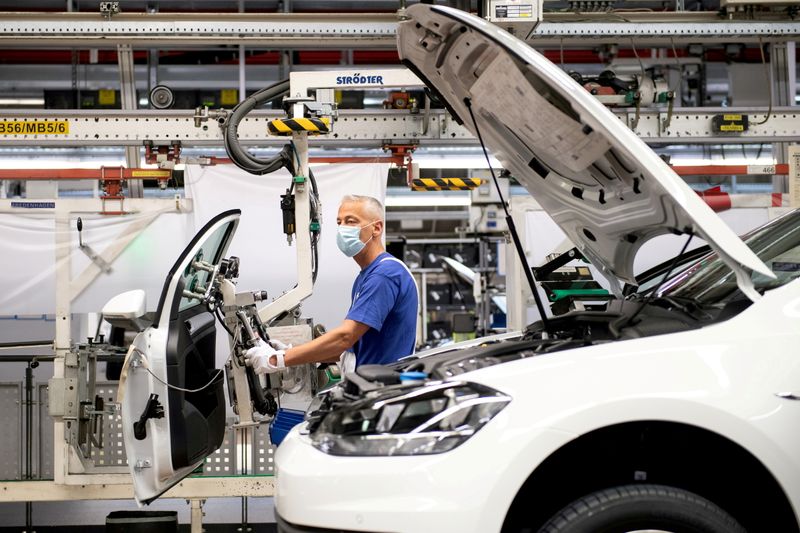