By Brian Ellsworth and Gessika Thomas

Days-long fuel shortages have left Haitians with few transportation options and forced the closure of some businesses. Hospitals, which rely on diesel generators to ensure electricity due to constant blackouts, may shut down as well.

The situation has put further pressure on a population already struggling under a weakening economy and a wave of gang kidnappings, which include the abduction earlier this month of a group of Canadian and American missionaries.

Jimmy “Barbecue” Cherizier, leader of the “G9” coalition of gangs in the metropolitan area of the capital, Port-au-Prince, said in a radio interview on Monday night that he would ensure safe passage of fuel trucks if Henry leaves office.

“The areas under the control of the G9 are blocked for one reason only – we demand the resignation of Ariel Henry,” Cherizier said in an interview on Haiti’s Radio Mega.

A spokesperson for Henry’s office did not respond to a request for comment. Reuters was unable to contact Cherizier.

His statements show how gangs have taken on an increasingly political role following the July assassination of President Jovenel Moise. Cherizier has said Henry should “answer questions” linking him to Moise’s murder. Henry has denied any involvement.

Elections had originally been scheduled for November but were suspended after Henry last month dismissed the council that organizes elections, which critics had accused of being biased in favor of Moise. Henry has promised to appoint a non-partisan council that will set a new date.

Kidnappings have been in the headlines for months as Haitians from all walks of life face abduction by the increasingly powerful gangs.

The missionaries traveling as part of a trip organized by Ohio-based Christian Aid Ministries were abducted by a gang called 400 Mawozo that operates east of the capital and is seeking a ransom of $1 million for each person.

Christian Aid Ministries asked people in a statement on Tuesday to remember both those “being held hostage as well as those recovering from the experience of being kidnapped.”

The State Department said last week the U.S. government had dispatched a “small team” to assist in efforts to locate and free the missionaries.

A total of 100,000 barrels of diesel and gasoline would supply Haiti’s fuel needs for five to seven says, said Marc Andre Deriphonse, head of the country’s service-station owners’ association, ANAPROSS.

Businesses have been warning that they may have to halt operations for lack of fuel. Telecoms firms said some cell towers are no longer in operation.

“This is the worst I’ve seen,” said one motorcycle taxi driver waiting to pick up passengers outside Port-au-Prince, when asked about the fuel shortages. He declined to give his name.

Motorcycle drivers strap one-gallon containers to their bikes in the hopes of filling them with fuel sold on the black market. A gallon of gasoline on the street can now fetch $20, compared with typical filling-station prices of around $2.

Transportation industry leaders have called for strikes to protest the wave of kidnappings, which have disproportionately affected truck drivers and public transport workers.

United Nations children’s agency UNICEF said on Sunday https://www.reuters.com/world/americas/unicef-warns-haiti-fuel-shortages-put-hospitalised-women-children-risk-2021-10-24 it had negotiated fuel deliveries to Haitian hospitals but that the provider later refused to make the deliveries, citing security conditions.

At one police station near Port-au-Prince, two officers had been unable to get to work due to fuel shortages, according to a police official, who asked not to be named because he is not authorized to speak with reporters.

“Most of our vehicles have about a quarter of a tank,” he said. 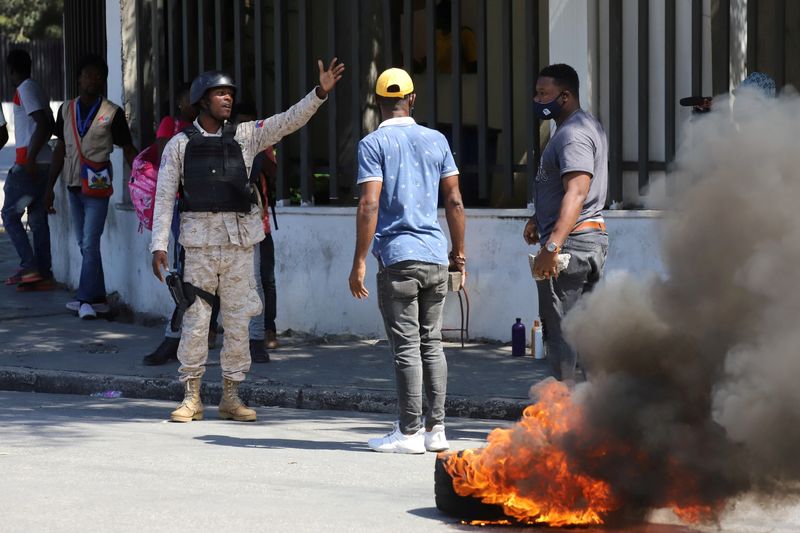 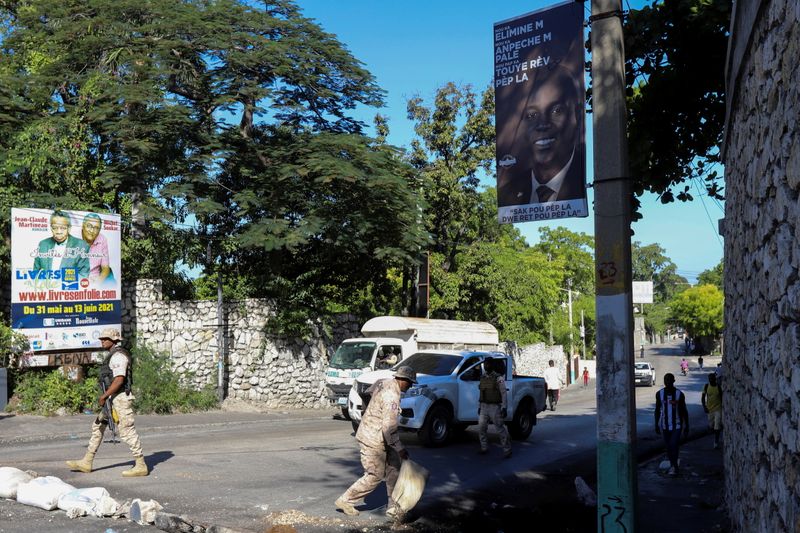 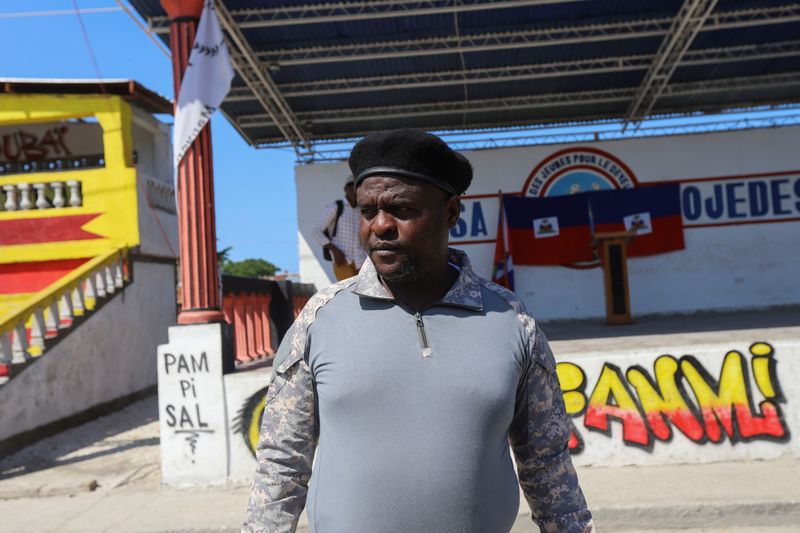