– McLaren Automotive’s Mike Flewitt will step down as chief executive officer after more than eight years at the helm, the British Formula One and sportscar maker said on Wednesday.

McLaren Group, which owns the automotive supercar and racing businesses, said non-executive director Michael Macht will take on the responsibility for all technical and operation functions while it searches for Flewitt’s replacement.

“I feel incredibly proud to have led McLaren Automotive through most of its first, highly-successful decade and am privileged to have played a part in the incredible McLaren story,” Flewitt said in a statement.

Since 2013, Flewitt has steered McLaren through expansion in Asia, introduction of new generations of hybrid cars, potential takeovers and possible market floatation.

He has also been credited with expanding the carmarker’s offering to include the limited production Ultimate range of McLaren hypercars, the McLaren GT and the hybrid McLaren Artura.

McLaren Automotive was set up in 2010 to rival the likes of Ferrari and Aston Martin away from the formula 1 circuits. The group was founded in 1963 by Bruce McLaren and is known for winning races with drivers such as Lewis Hamilton. 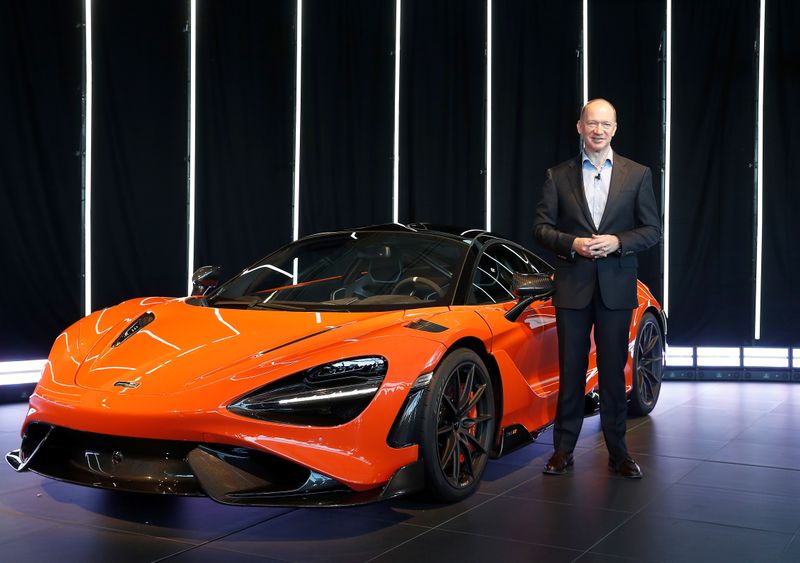