Anthony Davis racked up 35 points and grabbed 17 rebounds, Russell Westbrook added 33 points and 10 rebounds, and the pair hit the final two baskets of the game to lift the visiting Los Angeles Lakers to a 125-121 overtime win over the San Antonio Spurs on Tuesday.

Playing without LeBron James, who was ruled out hours before the game due to right ankle soreness, the Lakers pulled out to a six-point lead in the extra period before San Antonio rallied to tie the game at 121.

Davis then grabbed an offensive rebound and scored, the Spurs’ Devin Vassell missed a 3-point shot, and Westbrook slammed home a dunk on the ensuing possession to finish off San Antonio.

The Spurs led by 12 points heading to the fourth quarter but couldn’t hold on, missing eight of their last nine free-throw attempts. Jakob Poeltl led the Spurs with a career-high 27 points and added 14 rebounds. Dejounte Murray added 21 points, 12 rebounds and a career-high 15 assists for his fifth career triple-double.

The Nuggets only got 15 minutes from reigning league MVP Nikola Jokic, who left the game late in the first half with a right knee contusion after bumping knees with Gobert. Jokic didn’t return after compiling 24 points, six rebounds and six assists in the short stint.

Will Barton finished with 21 points, Aaron Gordon contributed 20 and Monte Morris chipped in with 19 as Denver fell for the second consecutive night after starting the season 2-0.


Dallas scored the first 13 points of the second half to erase a deficit, and the Mavericks rode Luka Doncic’s 26-point, 14-rebound performance to a victory over visiting Houston.

Reggie Bullock and Tim Hardaway Jr. each chipped in with 16 for the Mavericks, who were embarrassed 133-108 in the Rockets’ only visit to Dallas last season.

Stephen Curry scored 23 points to lead Golden State past host Oklahoma City, giving the Warriors their first 4-0 start since they opened the 2015-16 season 24-0.

Curry helped keep his team within striking distance in the first half, scoring 16 of his points before the break. Andrew Wiggins contributed 21 points for the Warriors, and Damion Lee added 20.

Oklahoma City, which fell to 0-4, never trailed in the first half, leading by as many as 15 points and finishing the half up 11 before squandering the advantage. The Thunder’s Shai Gilgeous-Alexander poured in a game-high 30 points.

Kemba Walker scored 10 of his team-high 19 points in a decisive second-quarter run for host New York, which snapped a 15-game losing streak against Philadelphia.


Walker was scoreless until he became the only Knicks player with multiple baskets during a 25-8 run that ended the first half. The sharp-shooting New York City native scored his other nine points on a trio of third-period 3-pointers in the midst of a 24-14 run that gave New York a 27-point lead.

Julius Randle had 16 points and 11 rebounds while Evan Fournier put up 18 points for the Knicks. Tobias Harris scored a game-high 23 points for the 76ers. 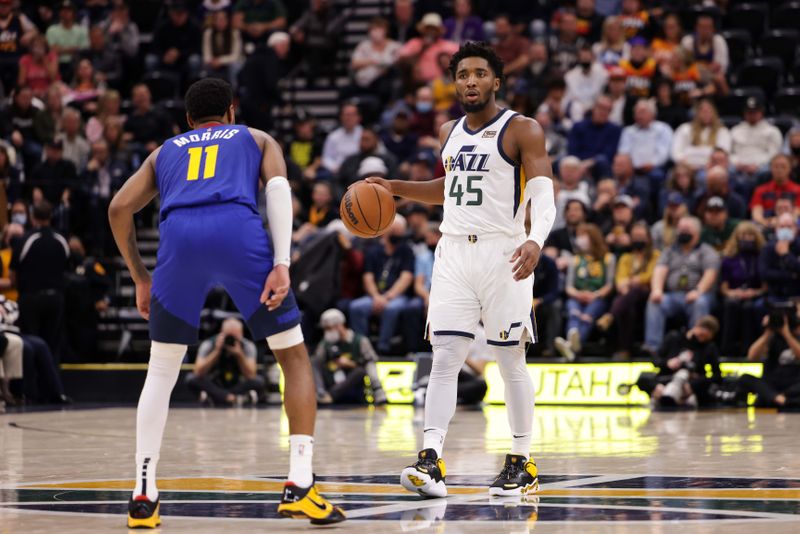 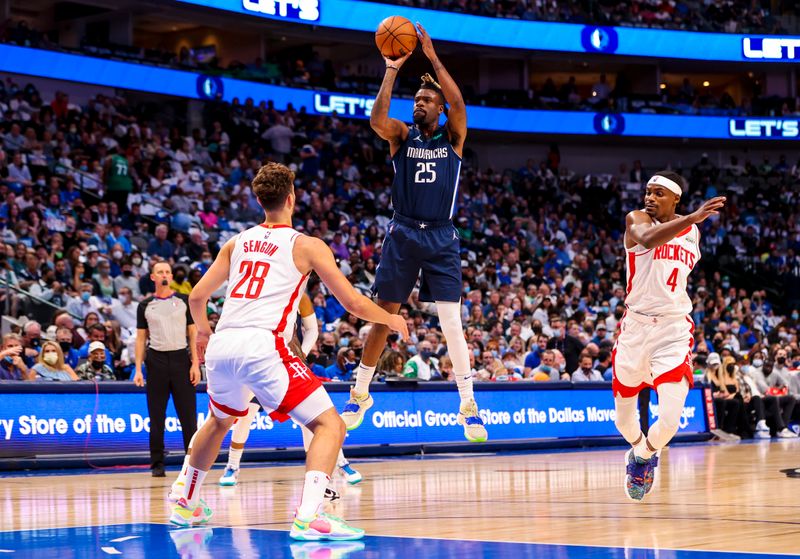 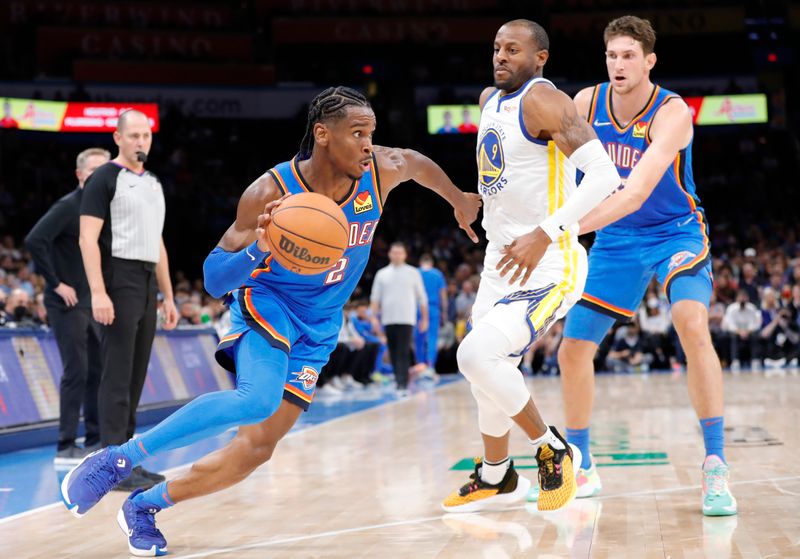 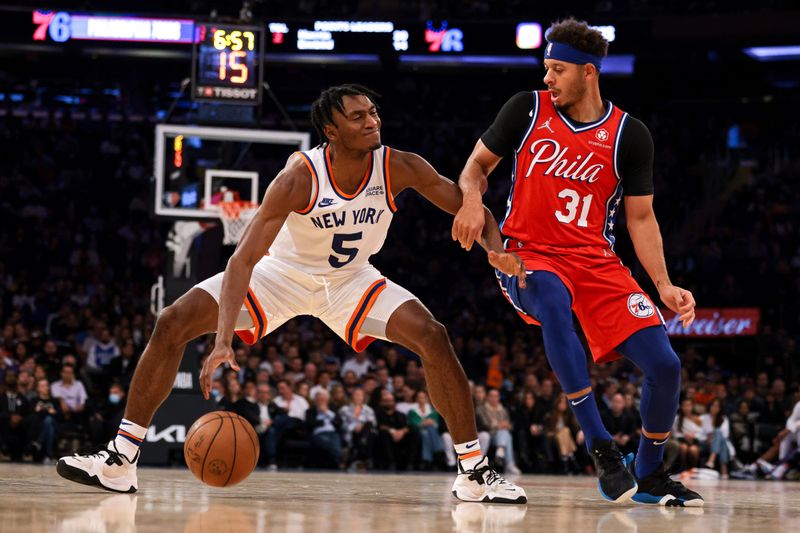