TORONTO (Reuters) – Lululemon (LULU.O) staged a splashy unveiling of the team kit Canadian Olympic athletes will wear at the Beijing Winter Games on Tuesday, while citing a mission statement that appears at odds with China’s alleged treatment of minorities.

Following Roots (ROOT.TO) and the Hudson’s Bay Company (HBC.TO), Lululemon is the latest iconic Canadian brand to fit out the country’s Olympic athletes but does so as human rights activists and consumer groups turn up the pressure on sponsors and governments to boycott the Feb. 4-20 Beijing Games.

Chinese authorities have been accused of facilitating forced labour by detaining around a million Uyghurs and members of other primarily Muslim minorities in camps since 2016.

China denies any wrongdoing, saying it has set up vocational training centres to combat extremism.

Prior to athletes strutting the catwalk in their opening and closing ceremony and podium outfits at a swanky downtown Toronto hotel, Lululemon’s chief executive officer Calvin McDonald expounded on the active wear company’s Olympic vision and mission to “affect positive social change as a global brand”.

How that might be accomplished at an Olympics where activists have charged anyone connected to the Beijing Games of being complicit in a ‘genocide’, McDonald pointed to work being done in China by the company’s “educators and community ambassadors.

“We have a wonderful business in China and wonderful relationships through our stores with our educators and community ambassadors,” McDonald told Reuters.

“We’re excited about this partnership and working with Canadian athletes celebrating them on a global stage.

“We share combined visions that through sport make and drive change.

“We share a lot of values around courage and inclusion and what sport can do.”

While Lululemon’s first foray into the Olympics may be challenging, the road ahead presents plenty of opportunity.

COC CEO David Shoemaker told Reuters: “We spent a lot of time when we knew our predecessor outfitter company’s term was coming to an end thinking about what were the range of companies that could fit the bill for us and one landed at the top of our list and that was Lululemon.

“Clearly a company that shared a vision for what we could do together transforming the country and the world through the power of sport.

“For us this is a clear new chapter not just with a Canadian success story but with one of the best active wear companies in the world.”

(Reporting by Steve Keating in Toronto; Editing by Ken Ferris) 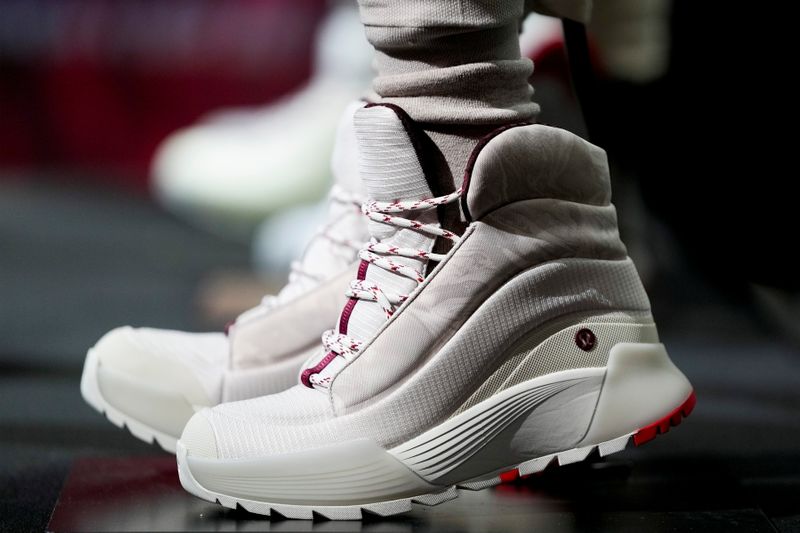 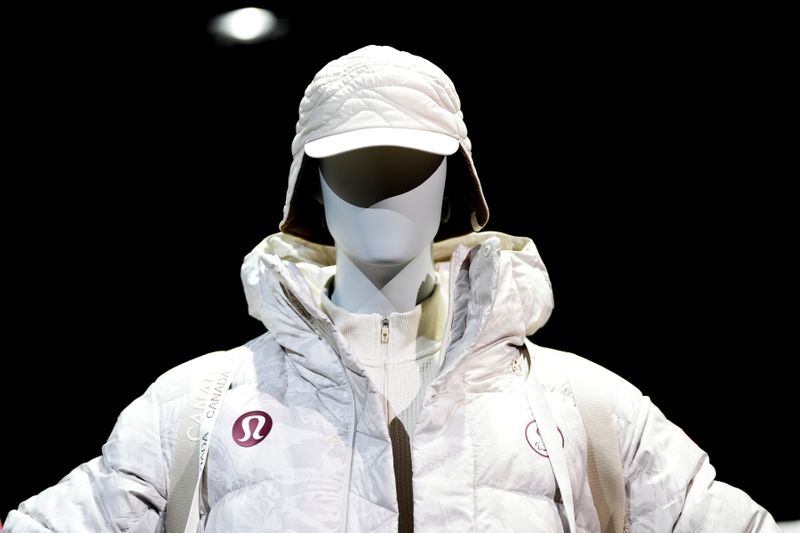 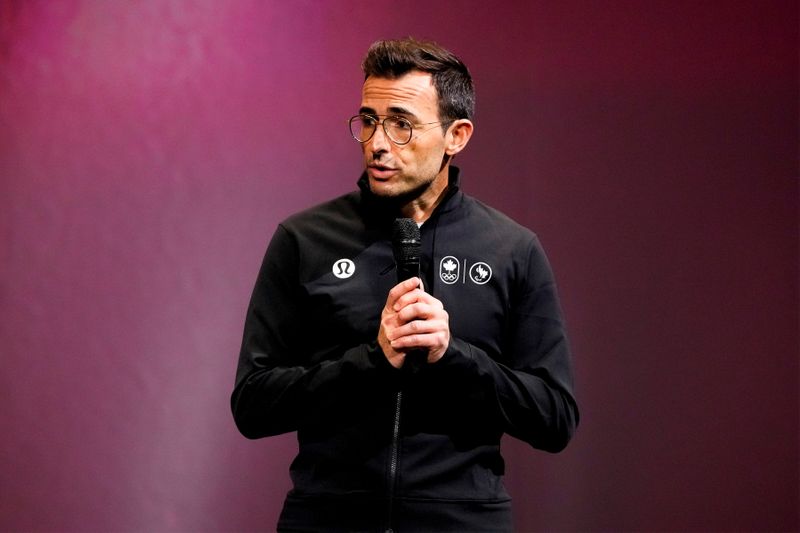 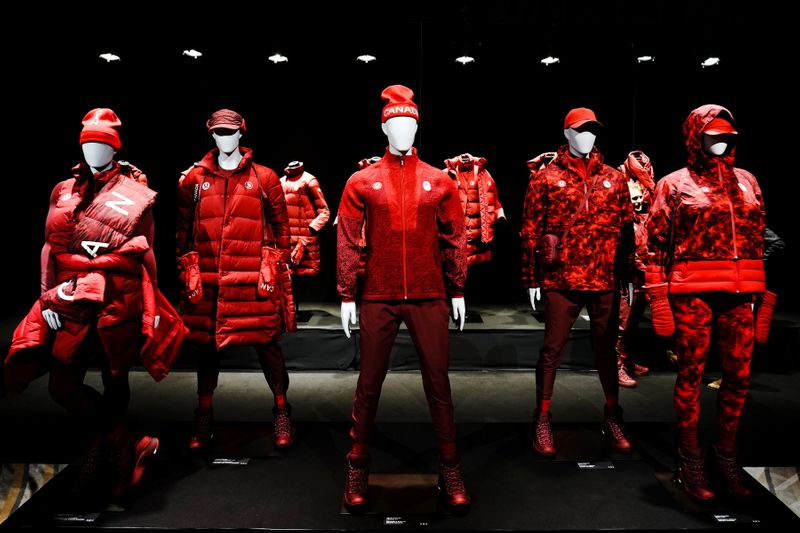 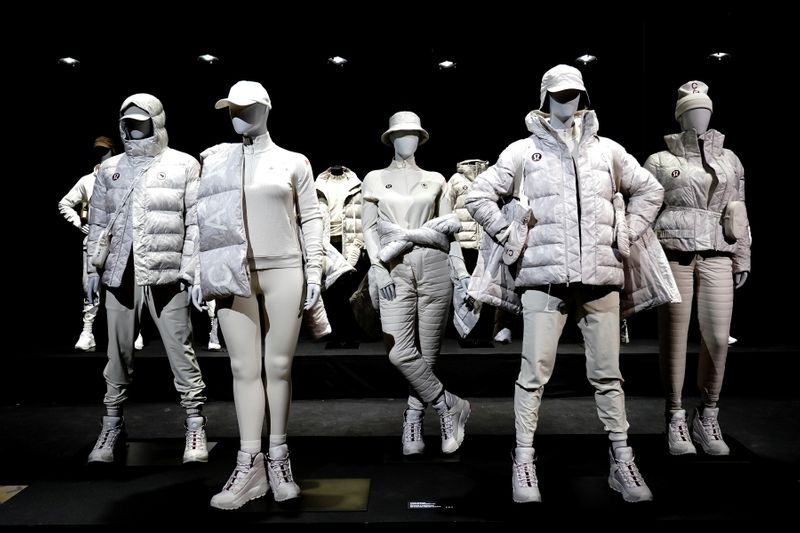