SHANGHAI/BEIJING -Ping An Insurance Group Co of China Ltd, the country’s largest insurer by market value, posted a 31.2% fall in third-quarter net profit on Wednesday as its premium income shrank on a weak economy and profit was dented by losses on investment assets.

Net profit fell to 23.6 billion yuan ($3.7 billion) in the three-months ending September 30, compared with 34.4 billion in the year-earlier period, according to an exchange filing.

It marks the company’s worst quarterly profit fall since the first quarter of 2020.

Ping An’s insurance business and investment returns have been hit by weakness in China’s economy, which posted its slowest growth in a year in the third quarter as power shortages and property sector worries took a toll.

“The foundation for economic recovery requires further consolidation against the backdrop of a complicated international environment, sporadic COVID-19 outbreaks in China, and the impact of natural disasters including floods,” Ping An said in the filing.

Investors’ confidence in Ping An has been shaken over the past year on growing concerns about its investments in a highly indebted property sector which faces a liquidity crunch amid a crackdown by Beijing on unbridled borrowings.

The insurer reported a first-half earnings fall for a second consecutive year, as it wrote off a 20.8 billion yuan loss from investments in beleaguered developer China Fortune Land Development Co Ltd.

Ping An said it made no major provisions against China Fortune in the third quarter, but cautioned that “capital market volatility and increasing impairment provisions on investment assets weighed on the yields on company’s investment portfolio of insurance funds.”

Chinese regulators are probing https://www.reuters.com/business/exclusive-china-regulator-probes-ping-an-insurances-property-investments-sources-2021-08-30/#:~:text=EXCLUSIVE%20China%20regulator%20probes%20Ping%20An%20Insurance’s%20property%20investments%20-sources,-Reuters&text=Ping%20An%20in%20a%20statement,queries%20on%20the%20regulatory%20probe Ping An’s investment in the property market, and ordered it to stop selling alternative investment products, which are typically tied to the property market, Reuters reported.

Some analysts caution that the total property exposure of Ping An is much higher than revealed and still underestimated by the market, which will impose further credit risks to the group.

While others expect Ping An’s performance to bottom out in the fourth quarter, as the central bank and other regulators signalled some measured financing support for unfinished property projects of troubled developers.

The lender’s non-performing loan ratio declined to 1.05% at end of September from 1.08% three months ago.

Ping An’s shares in Hong Kong and Shanghai are down by about 40% in the year-to-date, compared with a 2.6% gain in the benchmark Shanghai Composite Index and 6% loss in Hang Seng index during the same period. 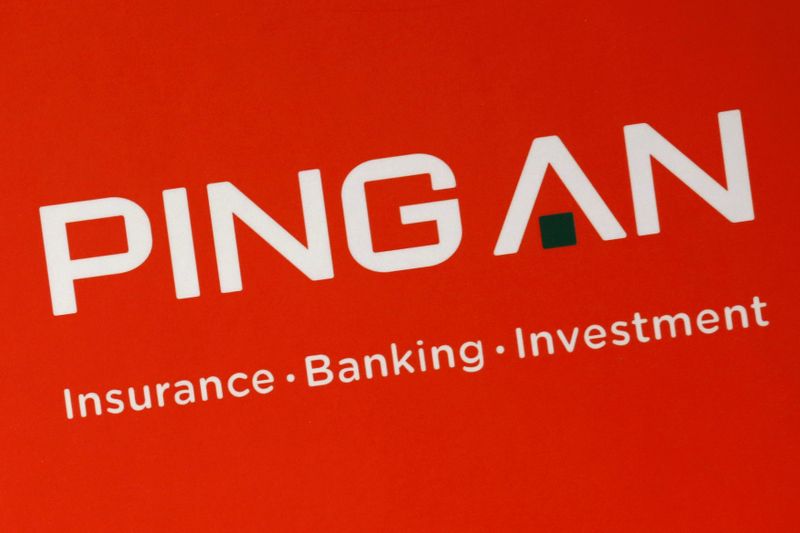