The Kremlin is worried by the risk of Islamist militants spilling into Central Asia from Afghanistan and bristles at the idea of the West gaining a foothold in a region that used to be part of the Soviet Union.

“We … call on Afghanistan’s neighbouring countries not to allow a military presence of U.S. and NATO forces which plan to move there after leaving Afghan territory,” Russian Foreign Minister Sergei Lavrov said.

The diplomat made the remarks in a speech by video link at a conference held in Tehran on Afghanistan attended by China, Iran, Pakistan, Tajikistan, Turkmenistan and Uzbekistan.

Lavrov said it was important to curb and control migration flows from Afghanistan and that criminal and terrorist elements were already trying to enter Afghanistan’s neighbours disguised as refugees.

Moscow sees the ex-Soviet region as its southern defensive flank, but in June President Vladimir Putin offered Washington the use of Russian military bases in Central Asia, according to the Kommersant newspaper’s sources.

Russia operates its largest foreign military base in Tajikistan, which has a long border with Afghanistan, and has expanded its own troop and military hardware presence there since the Taliban takeover. 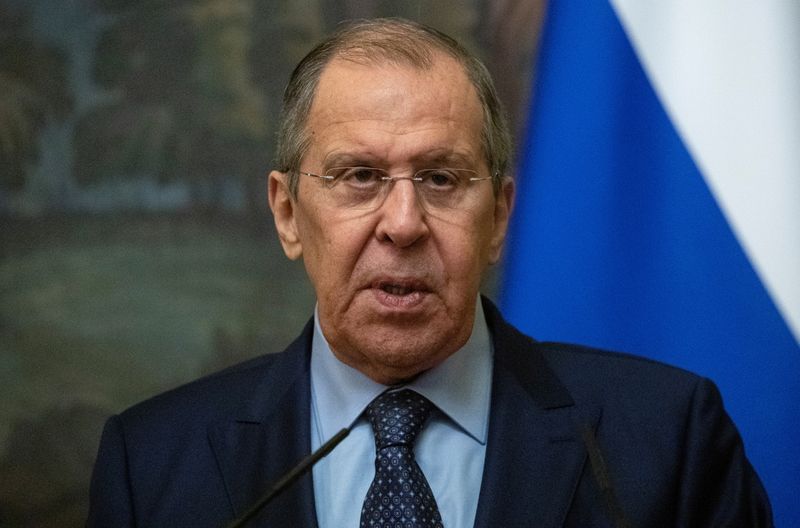