BRUSSELS – Nvidia suffered a setback on Wednesday as EU antitrust regulators opened a full-scale investigation into its $54 billion bid for British chip designer ARM on concerns the deal could lead to higher prices, less choice and reduced innovation.

Britain’s competition agency is also probing the deal for the country’s most important technology company, warning that it could damage competition and weaken rivals.

Nvidia has not disclosed what these are but it has previously said it would maintain ARM as a neutral technology supplier to sooth concerns from customers such as Qualcomm Inc, Samsung Electronics Co Ltd and Apple Inc.

“We are working closely with the European Commission through the regulatory process. We look forward to the opportunity to address their initial concerns and continue demonstrating that the transaction will help to accelerate Arm and boost competition and innovation, including in the EU,” a Nvidia spokesperson said.

The Commission said it would decide by March 15 whether to clear or block the deal.

“Whilst Arm and Nvidia do not directly compete, Arm’s IP is an important input in products competing with those of Nvidia, for example in datacentres, automotive and in Internet of Things,” EU competition chief Margrethe Vestager said in a statement.

“Our analysis shows that the acquisition of Arm by Nvidia could lead to restricted or degraded access to Arm’s IP, with distortive effects in many markets where semiconductors are used,” she continued.

ARM customers Broadcom, MediaTek and Marvell are backers of the deal. 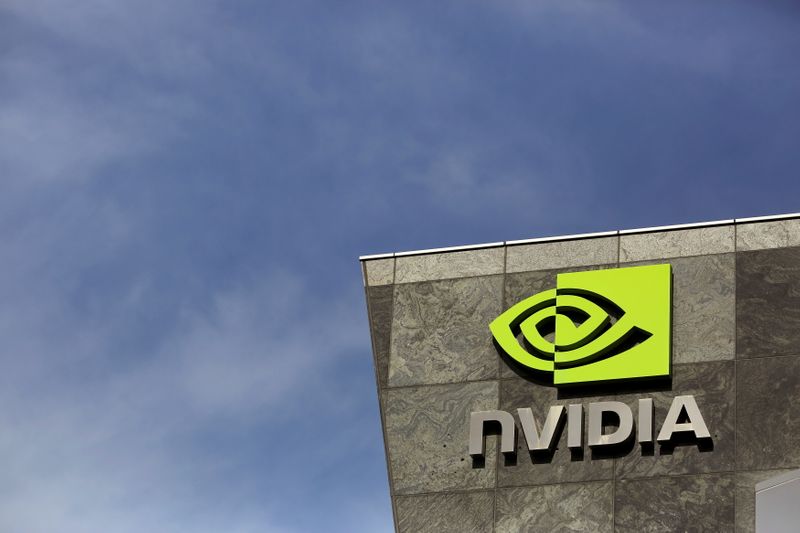