The South Korean battery maker, which supplies electric car batteries to carmakers including Ford Motor Co and Hyundai Motor Co, will buy shares in Decarbonization Plus Acquisition Corporation III, a shell company through which Solid Power plans to go public through a merger that will value the combined firm at about $1.2 billion.

The South Korean company in September said it planned to invest 5.1 trillion won ($4.4 billion) to build battery plants in the United States.

Solid-state batteries are a potential game changer for electric vehicles (EV) because they can store more energy, charge faster and are safer than liquid lithium-ion batteries.

They are, however, more difficult and expensive to mass produce and more prone to cracking.

Manufacturers could use existing plants make solid-state batteries, Doug Campbell, the CEO of Solid State told Reuters. The company wanted to commercialise the technology by 2026, he added. 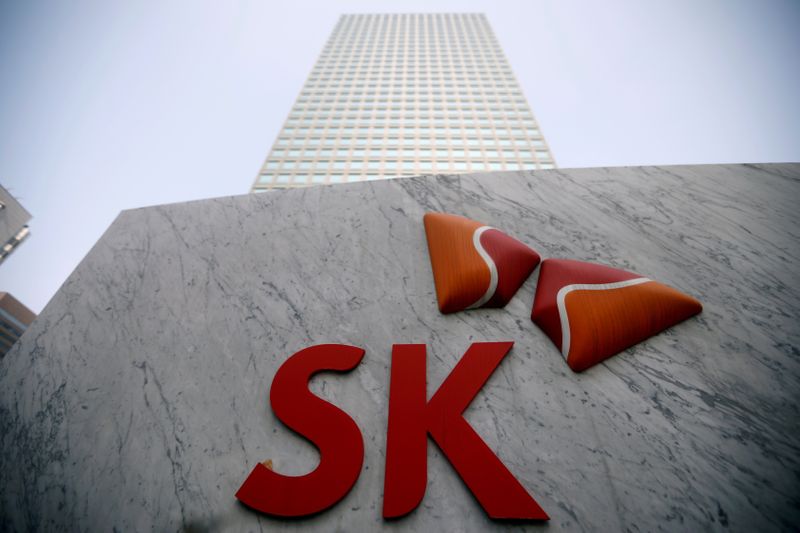