TURIN, Italy – Stellantis’ four new electrified platforms are expected to each underpin the production of 2 million vehicles a year, the automaker’s head for Italy said on Wednesday.

Since the creation of the world’s fourth largest carmaker at the beginning of this year through the merger of Fiat Chrysler and France’s PSA, Chief Executive Carlos Tavares has pushed for a convergence of the combined group’s 14 brands to achieve a goal of over 5 billion euros ($5.8 billion) in annual synergies and accelerate its transition to cleaner mobility.

Stellantis will invest over 30 billion euros through 2025 on electrifying its vehicle lineup. As part of this plan the group has announced it was setting up four new platforms.

“The four platforms are designed with a high level of flexibility and parts sharing, to create scale economies,” said Santo Ficili, Stellantis country manager for Italy.

“In this way, each platform will be able to support (the production of) up to 2 million units every year”.

Stellantis is targeting for more than 70% of its sales in Europe to come from low-emission vehicles by 2030, and aims to make the total cost of owning an electric vehicle equal to that of a gasoline-powered model by 2026.

Ficili said that while costs to produce electric cars were higher than for traditional combustion engine models, there was more urgent need to focus on giving buyers access to electric cars through better financing and more extensive charging infrastructure. 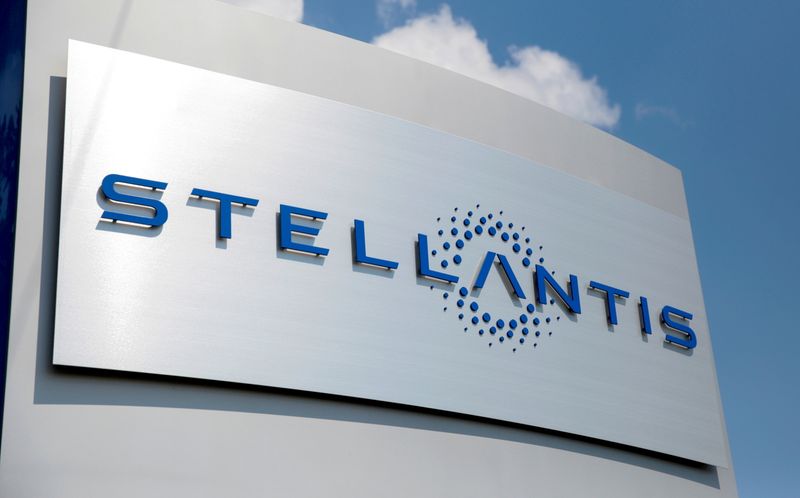