JOHANNESBURG (Reuters) – Growth in sub-Saharan Africa’s big economies will be mixed into 2022, after a year of recovery from COVID-19 lockdowns, as life slowly returns to normal amid low vaccination rates, a Reuters poll found on Wednesday.

But the pace of recovery is largely positive, according to the poll, conducted from Oct. 19-26.

Growth in Nigeria – Africa’s biggest economy – was expected at 2.7% next year from 2.5% this year after a negative shock of almost 2% last year.

Weighing on economic recoveries, Africa still needs to inoculate much of its 1.3 billion people, who have had far less access to vaccines than more prosperous regions.

Only about 8.4% of Africa’s population has received at least one dose, compared to the global average of 48.7%, according to the World Health Organization.

South Africa was estimated to have expanded 5% this year, but that will slow to 2.2% growth in 2022. It experienced one of the biggest contractions on the continent last year, which the IMF estimated at 6.4%. [ECILT/ZA]

(Reporting and polling by Vuyani Ndaba; Editing by Nick Macfie) 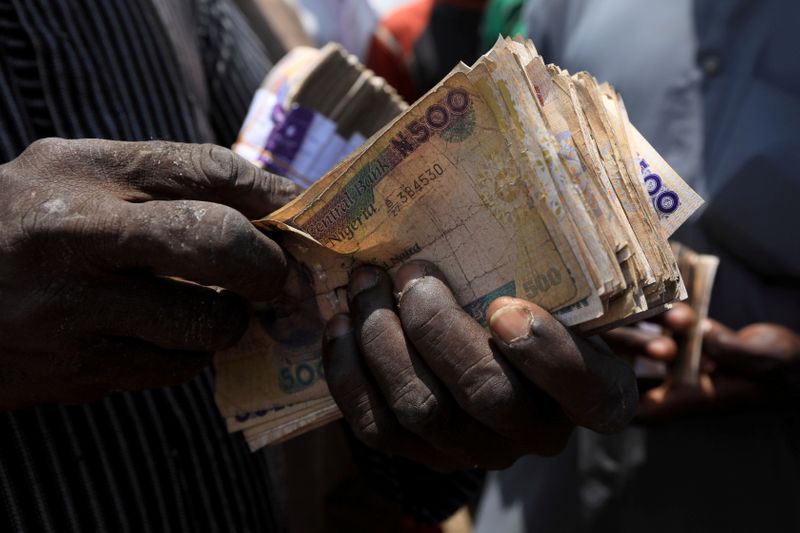