DUBAI – The Taliban are eager to have dialogue with the rest of the world, and the international community should help Afghanistan with its development, Chinese Foreign Minister Wang Yi said on Wednesday.

In an address delivered by video link to a conference in Iran, Wang said Beijing was ready to host further talks between Afghanistan and its neighbours on the country’s future.

“The Taliban are eager to have dialogue with the world … China will host the third Neighbours of Afghanistan meeting at the appropriate time,” Wang said in comments broadcast live by Iranian state TV.

The meeting of Afghanistan and neighbouring countries was attended in person by the foreign ministers of Pakistan, Tajikistan, Turkmenistan and Uzbekistan, and China and Russia participated by video link.

The talks followed a similar conference involving Afghanistan’s neighbouring countries that was hosted by Pakistan in September, and are aimed at establishing durable peace in Afghanistan.

China, which has not fought in Afghanistan, has been holding out an olive branch to the Taliban since they regained power in Afghanistan after the withdrawal of U.S. forces in August.

The United States and other Western countries are seeking ways to engage with the Taliban and ensure humanitarian aid flows into the country, without granting them the legitimacy they seek.

U.S. officials and Taliban representatives discussed humanitarian assistance for Afghanistan this month in Qatar but Washington said the meetings did not amount to recognition of the Taliban.

The United States and other Western nations are reluctant to provide the Taliban with funds until the Islamist militant movement provides assurances that it will uphold human rights, and in particular the rights of women.

Shi’ite Muslim Iran has been a foe of the hardline Sunni Muslim Taliban for decades, but for the past few years it has been openly meeting Taliban leaders. In July, Tehran hosted a meeting of then Afghan government representatives and a high-level Taliban political committee.

Iran has criticised the Taliban, which took control over Afghanistan in August, for excluding ethnic minorities from the government. 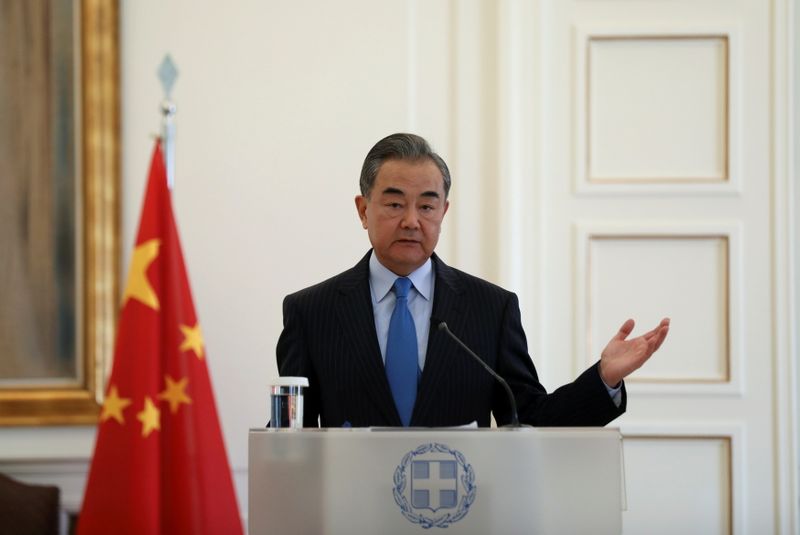