MELBOURNE -The world’s best tennis players look to be caught in the middle of a simmering standoff between the Australian government and the host state for January’s Australian Open after Victoria’s premier said he would not apply for permits to allow unvaccinated athletes to enter the country.

Daniel Andrews drew his line in the sand on Wednesday after Australian Prime Minster Scott Morrison had earlier opened the door for unvaccinated players, saying they could come into the country providing they underwent a two-week COVID-19 quarantine.

The sting in the tail was that Victoria would need to apply for permits to allow the tennis players to compete in the year’s first grand slam tournament in Melbourne, and Andrews quickly made it clear that would not happen.

“On behalf of every vaccinated Victorian who has done the right thing, my government will not be applying for an exemption for any unvaccinated player,” Andrews told reporters.

“If we don’t apply for an exemption, then no exemption will be granted and then the whole issue is basically resolved.”

Australia’s borders have been effectively sealed for 18 months due to the COVID-19 pandemic, though authorities approve travel exemptions for special cases.

Victoria has been Australia’s hardest-hit state, with its capital Melbourne locked down six times. The sixth lockdown ended on Friday, but only for fully vaccinated adults.


Unvaccinated adults remain banned from pubs, restaurants, sporting events and other parts of the economy, and may be shut out until well into 2022.

Victoria’s position is a blow for the Grand Slam’s organisers Tennis Australia, who want a strong field for the tournament in January.

Some top players, including defending champion Novak Djokovic, have declined to disclose their vaccination status. Serbia’s world number one said last week he might not play at the tournament L1N2RE2EQ, “things being as they are”.

Morrison had earlier told the Seven Network that unvaccinated players would need to quarantine for two weeks.

“All the same rules have to apply to everyone,” he said.

“Whether you’re a Grand Slam winner, a prime minister or a business traveller, a student or whoever. Same rules.”

Morrison’s comments contradicted those of his immigration minister Alex Hawke, who said last week that tennis players and other athletes would have to be double vaccinated to enter the country.

Professional athletes in Victoria are under a vaccine mandate, which also covers coaches, officials, media and other staff involved in elite competition.

Andrews said tennis players should be held to the same standard as everyone else at the event.


“I’m not going to require people sitting in the grandstand, people working at the event, to be vaccinated while players aren’t,” he said.

Currently around 70% of the top 100 men and women tennis players are vaccinated.

If Djokovic does play at Melbourne Park he will be favourite to win a record 21st men’s Grand Slam singles title — moving him out of a tie with Roger Federer and Rafa Nadal. 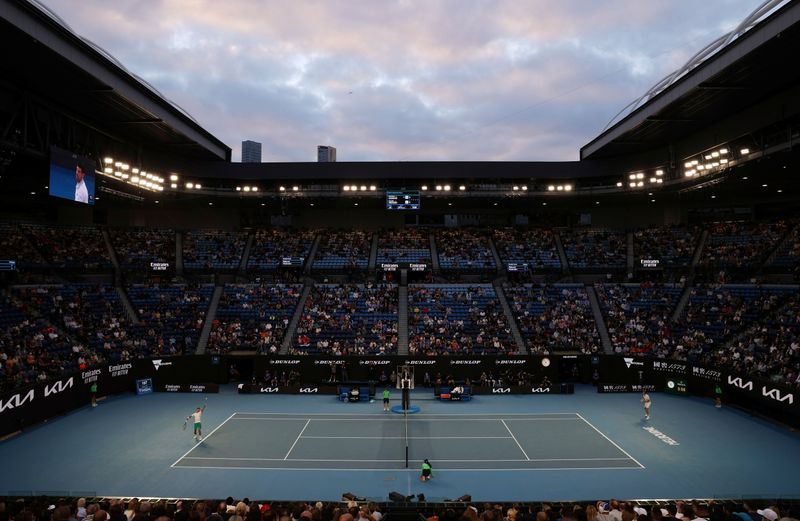 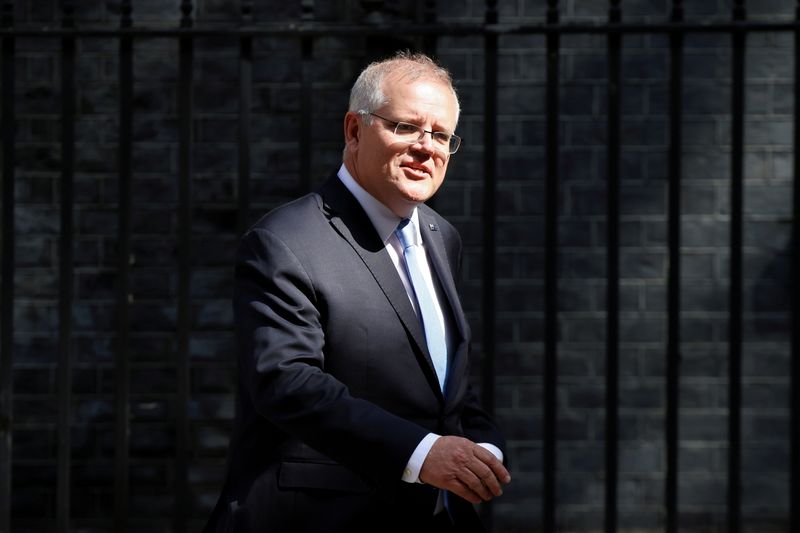